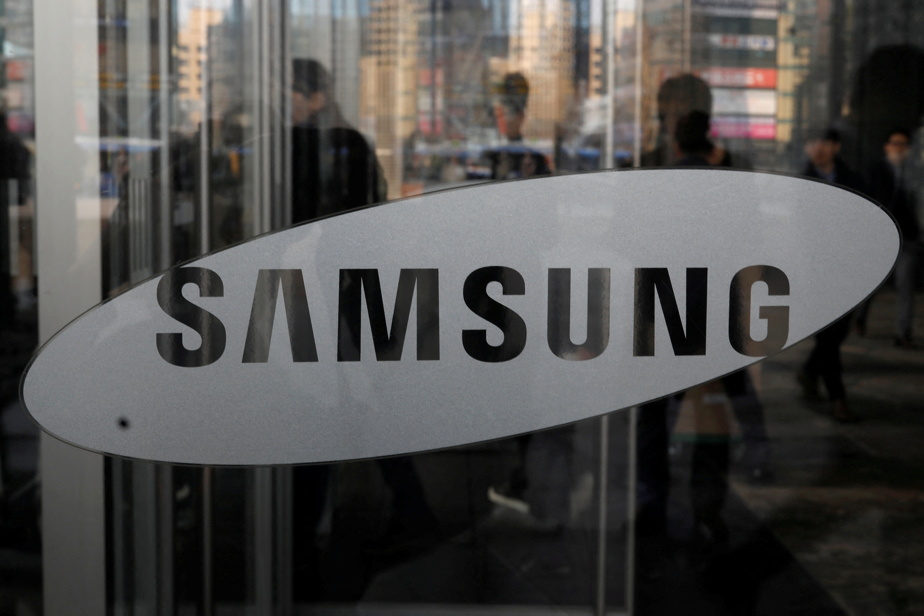 Samsung, the world’s largest memory chipmaker, expects operating profit of about 14.1 trillion won (C$14.5 billion) in the first three months of the year, up from 9.4 trillion won a year. earlier.

The group, which is due to publish its quarterly results on April 28, did not, however, give detailed information concerning each of its different entities.

Analysts have estimated that the sharp rebound expected in operating income between January and March was most likely due to a good performance by the smartphone branch and strong demand for memory chips.

“The drop in memory chip prices will be contained thanks to higher than expected demand,” Kim Un-ho, an analyst at IBK Investment & Securities, said in a note.

According to him, the group should record a 17% increase in its operating income over the whole year to 60.5 trillion won (62.4 billion CAN).

The quarterly profit of the mobile branch alone should jump 55.8% compared to the fourth quarter of 2021, to 4.1 trillion won (4.2 billion CAN), he predicted.

Top of the line

Samsung explained at the end of January that it achieved during this fourth quarter “record sales despite the continuing uncertainty linked to competitive products”, citing solid demand for its high-end smartphones.

The COVID-19 pandemic has wreaked havoc on the global economy, but it has benefited many companies in the technology sector.

Generalized teleworking to stem the spread of the coronavirus has indeed boosted demand for devices equipped with Samsung chips, from computers to household equipment such as televisions and washing machines.

Samsung has markedly increased its investments in the semiconductor industry, whose global shortage affects many sectors such as the automobile, household equipment, mobile telephony and video game consoles.

In November, he announced plans to build a $17 billion microchip production line in Taylor, Texas. The new plant is to be operational by the end of 2024.

The giant is also working to develop in advanced technologies such as artificial intelligence, robotics and 5G/6G communications.

Samsung Electronics is the flagship subsidiary of giant Samsung Group, by far the largest of the family empires, known as the chaebols, that dominate business in South Korea.