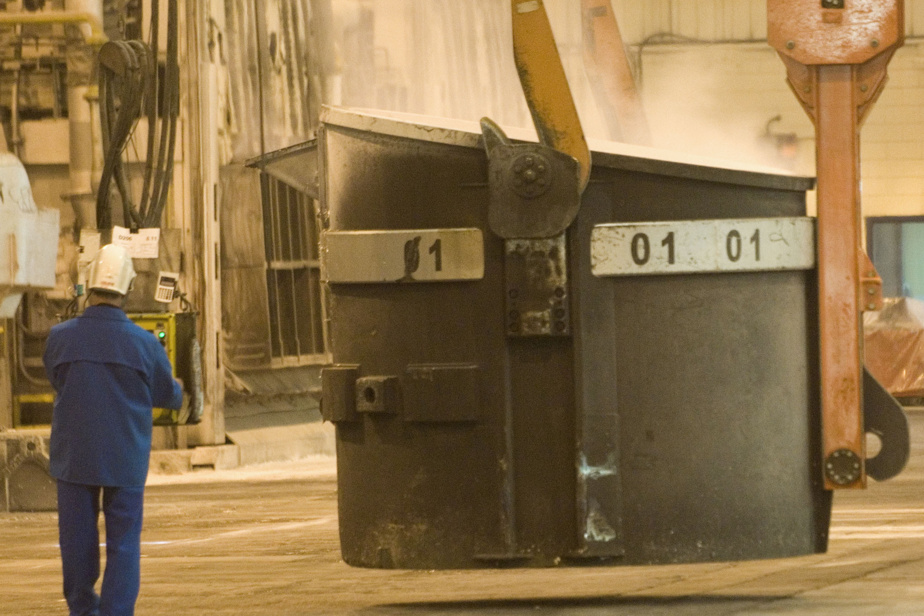 (London) The ton of aluminum reached 3525 dollars on Monday on the London base metals market (London Metal Exchange, LME), culminating at its highest level ever, galvanized by the Russian invasion of Ukraine.

“The new sanctions imposed on Russia by the West and the threat of the Russian president to use weapons of deterrence have caused considerable fluctuations in the prices of base metals”, commented Daniel Briesemann, analyst of Commerzbank, adding that “the ‘aluminum was particularly hard hit’.

In 2021, Russia was the third largest aluminum producer in the world after China and India, according to data from the World Bureau of Metal Statistics, and exports a large part of its production to Turkey, Japan, China, the United States and the European Union.

From aeronautics to construction, including food and electronics, aluminum is one of the most used metals by various industries.

Concerns over aluminum supply prevail as Russia’s invasion of Ukraine and Western sanctions against the country rain down.

In addition to excluding many Russian banks from the Swift interbank platform, a key cog in global finance, Western partners moved to further restrict the Russian central bank’s access to capital markets and cripple central bank assets. Russia in order to prevent Moscow from using it to finance the conflict in Ukraine.

The harsher the sanctions imposed on Moscow, “the more difficult it will be for Russian producers to sell their equipment on the world market”, explains Daniel Briesemann.

“In addition, there are fears that Russia will respond to the sanctions by limiting or completely suspending its exports of raw materials to Western countries”, warn analysts at Commerzbank.

The supply could however increase elsewhere since in China, the foundries resume their production “because the restrictions linked to environmental protection are largely over with the end of the Winter Olympics”, explain the brokers of Marex.

Russia is also a major producer of nickel, the price of which remained close on Monday to its highest for nearly eleven years reached on Friday, at 25,705 dollars per ton.