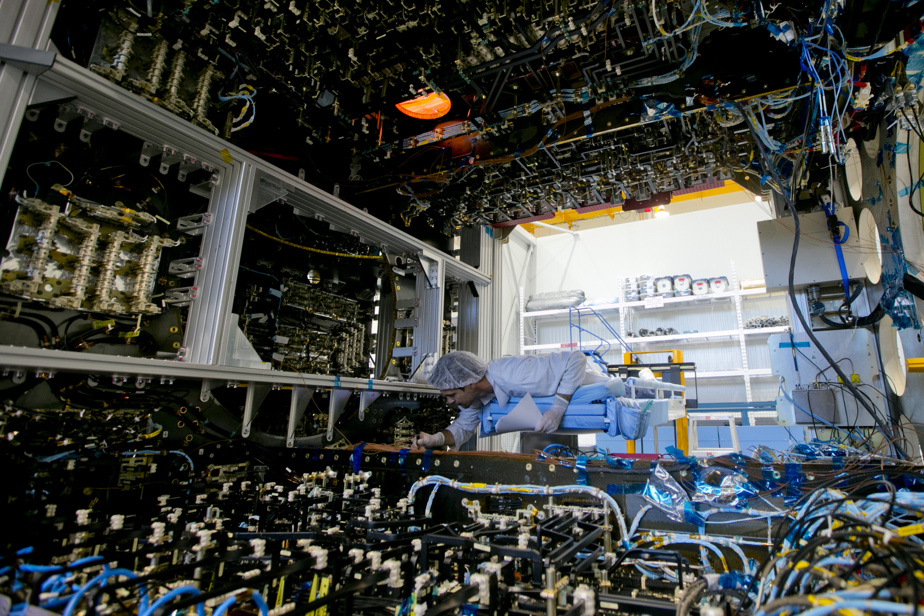 (Brampton) MDA on Thursday posted a fourth-quarter profit of $600,000, which compares with a loss of $12.6 million for the same period a year earlier. Its revenues increased by 15%.

The satellite and space technology company said its profit per share was less than 1 cent for the most recent quarter ended Dec. 31, compared to a loss of 16 cents per share for the last three months of 2020.

Revenues totaled 115.5 million, down from 100.2 million in the previous fourth quarter.

Earlier in March, MDA announced it had won a $269 million contract from the Canadian Space Agency for the next phase of the Canadarm3 program, which will see the company complete the preliminary design of the robotic system.