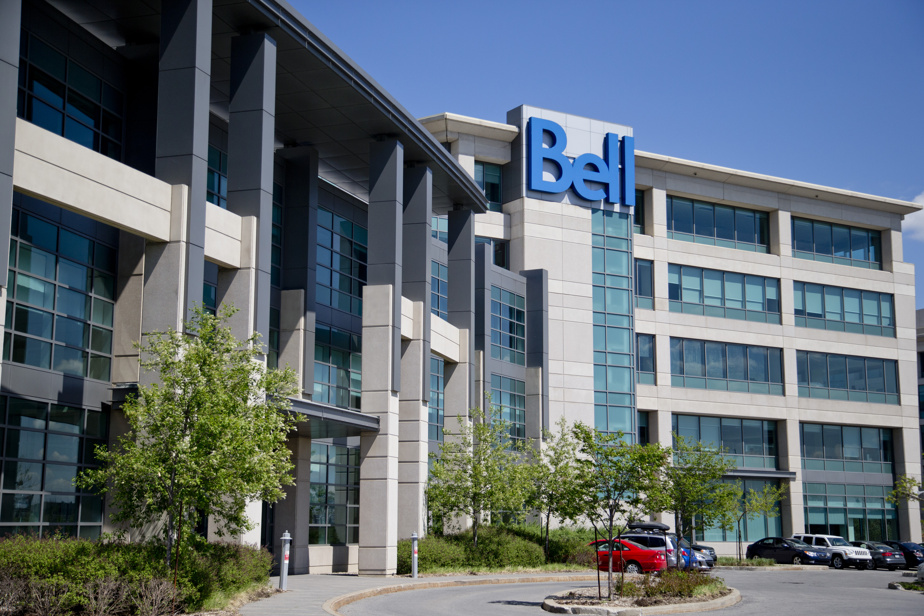 (Montreal) BCE suffered in the third quarter of the current fiscal year a decline of 5.2% of its net income, which fell in one year from 813 million to 771 million dollars.

In contrast, the Montreal-based telecommunications giant’s adjusted net profit rose 7.1% over the same period, from 748 million to 801 million.

In addition, BCE’s Board of Directors has declared a quarterly dividend of $0.92 per common share, payable on January 15.