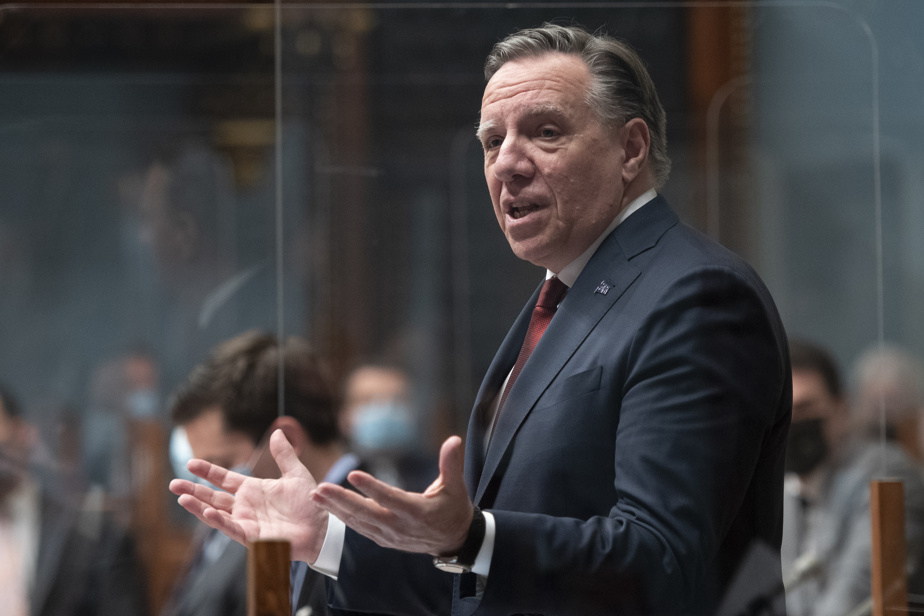 (Quebec) The Legault government wants to transfer 5,000 civil servant jobs to the regions of Quebec and announced Thursday its “regionalization” plan to achieve this by 2028.

The government’s plan is based on three methods:

Two regions will lose jobs through attrition: Quebec and Montreal. The President of the Treasury Board, Sonia LeBel, indicated that “telework will have a very large place for this regionalization”. “Ultimately, in a few weeks, in the positions where it is possible to do so, what we will recommend to the government is a hybrid way of working,” she said.

The government will create 15 “shared government offices” to accommodate officials from different ministries and organizations who will work in the regions. An employee of the Ministry of the Environment could therefore rub shoulders with a college from the Ministry of Health, for example.

They settled in Matane, Alma, La Malbaie, Shawinigan, Lac-Mégantic, Maniwaki, La Sarre, Baie-Comeau, Gaspé, New Richmond, Thetford Mines, Rawdon, Rivière -Rouge, in Sorel-Tracy and Victoriaville. “Others may be added over the years, depending on the needs of government organizations,” specifies Québec.

“Having shared government offices is one of the ways in which we will be able to prioritize moving these positions to the places that need them the most economically,” said Ms.me LeBel.

The plan spans six years. But there are more than 1,300 positions that are already “regionalized”, and 2,000 jobs in total will be transferred “out of major centers”, by September 30, before the general elections are held in the fall, predicts Mme LeBel. This is an election promise of the Coalition avenir Québec.