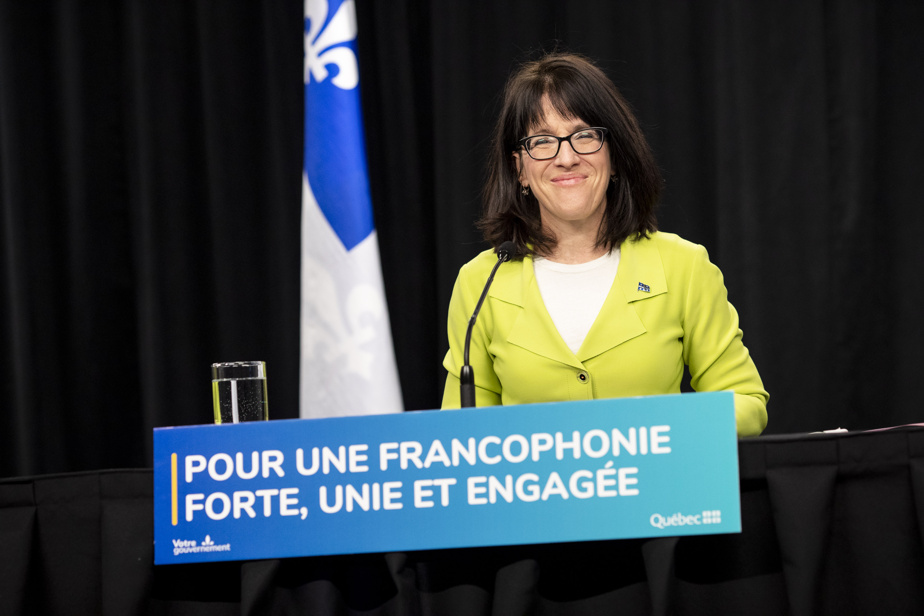 Quebec announced on Sunday an investment of an additional $8 million over three years to “support the Canadian Francophonie”, in particular by creating a Quebec day dedicated to the French-speaking realities of the country.

The government has unveiled its plan to promote a ” strong, united and committed Francophonie” in the country, which includes an investment of $8 million more over three years, for a total of $24.5 million. Among the proposed measures, March 22 will be designated as Quebec Canadian Francophonie Day, announced the Minister responsible for Canadian Relations and the Canadian Francophonie, Sonia LeBel.

The new policy also provides for the establishment of the label “francoresponsable”, a distinctive brand intended for Canadian businesses and organizations that will commit to “do more to promote the use of French”, affirmed Sonia LeBel.


In order to maintain an “active and permanent dialogue between Quebecers and Francophones from elsewhere in the country”, annual meetings will be organized by the Center de la Francophonie des Amériques and the Fédération des Communautés Francophones et Acadienne. The first event of its kind will be held on May 9 and 10.