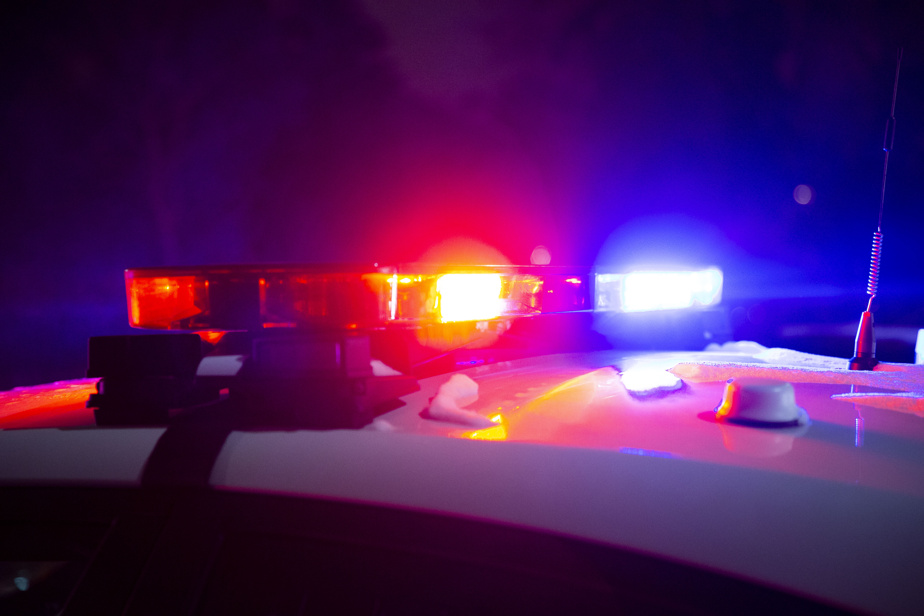 The driver would have deviated from his lane and then hit a car which was coming in the opposite direction, according to information from the Sûreté du Québec (SQ).

Seriously injured, the man was transported to a hospital center where he was pronounced dead in the evening. The driver of the second vehicle was also injured, but there was no fear for her life, the SQ said.

The two motorists were alone in their vehicle.

A collision investigator attended the scene to determine the causes and circumstances of the accident.