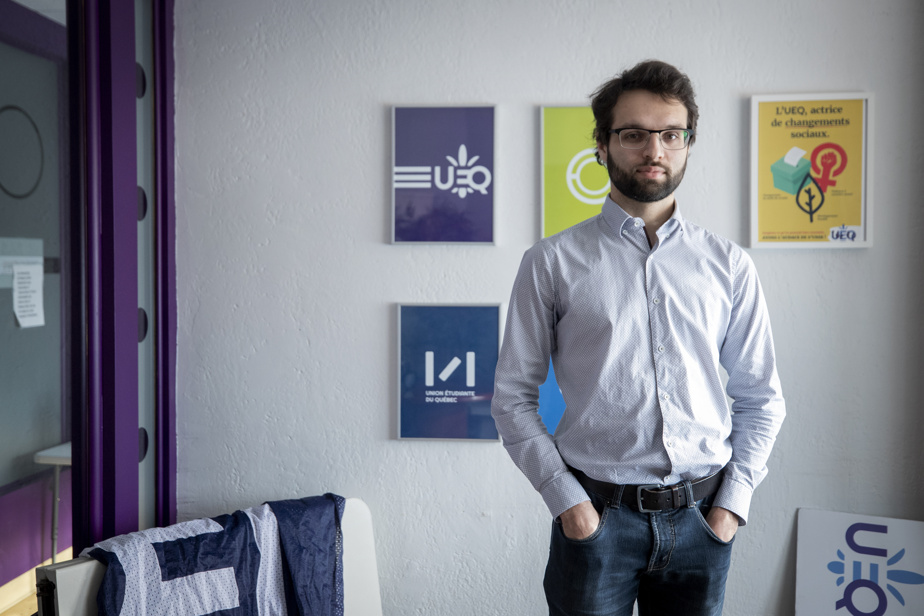 The bill for the protection of interns in the workplace, a long-standing claim of student associations, was adopted Thursday afternoon by the National Assembly.

Described as a “major step forward” by the Quebec Student Union (UEQ), Bill no.oh 14 will enhance protections and remedies for interns in the workplace. They will now be able to benefit from short-term leaves and accommodation measures for absences of more than 10 days as provided for in the Act respecting labor standards.

Better protection against psychological or sexual harassment will also be granted to interns, who will have recourse to the Commission for Standards, Equity, Health and Safety at Work.

The UEQ, which has been working on this bill for three years, said it was “satisfied” with Quebec’s collaboration in the file. Absent from the bill tabled last January, the clause on long-term absences was added at the request of the student association.

“I am delighted to see that our project has quickly achieved consensus among players and stakeholders from student associations, education and employment circles as well as my parliamentary colleagues”, declared Jean Boulet, Minister of Labour. , Employment and Social Solidarity, by press release.

“With this historic step forward, we will promote the success of our interns so that they can integrate the labor market and participate in the economic development of Quebec in healthy environments free from harassment. »

The president of the UEQ, Jonathan Desroches, hopes that this victory will breathe new life into the fight for financial compensation for all internships. “It also demonstrates to interns in Quebec that we are still working to improve the conditions of interns, and that significant improvements can still be made,” he underlines.

The Quebec Collegiate Student Federation also welcomed the adoption of the bill, which it nevertheless describes as a “beginning”. “Many actions remain to be done to ensure adequate internship conditions,” she wrote on Twitter.