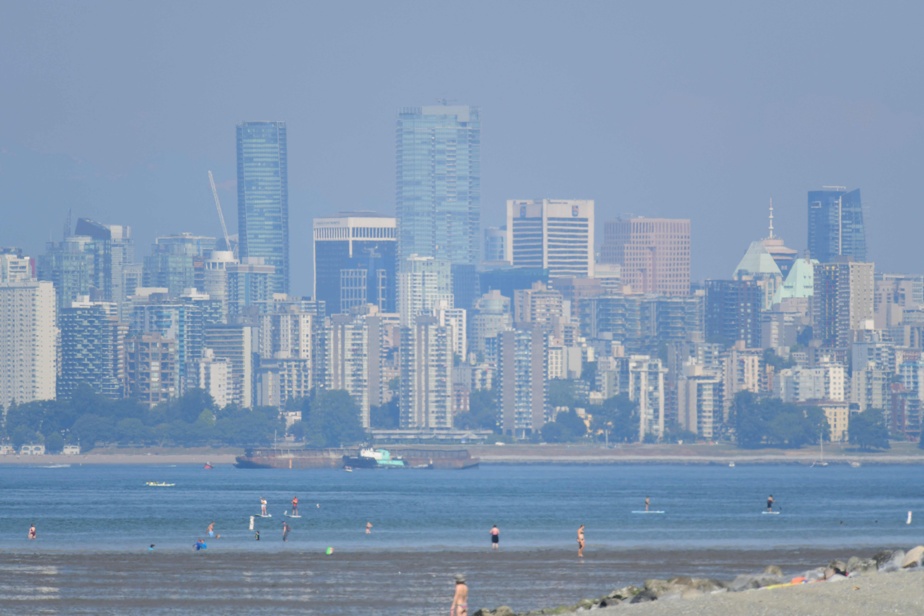 (Vancouver) The population of Hong Kong origin is growing again in Canada, according to the latest census data, with a large majority settling in the Vancouver metropolitan area.

This is a reversal of the migration trend of recent years, when more people born in Hong Kong decided to return to live in their homeland.

The 2021 census data reveals that the population of Hong Kong origin in Vancouver has soared to 76,000 people in five years, an increase of 6.1%. This population had been on the decline for several decades.

These 4,395 newcomers who chose to settle in Vancouver account for 90% of all new Hong Kong immigrants nationwide.

And that number is expected to continue to rise as Canada eased the process for Hong Kong immigrants last year.

Ken Tung, a community worker, is not surprised by the data revealed by the census. According to him, these newcomers can be divided into four categories: those who already have Canadian citizenship, those who arrive with a work permit, those who have a student visa and those who apply for refugee status.

Census data seems to confirm this since it suggests that more than 45% of newcomers are already Canadian citizens or have residency status.

However, most are motivated by the same thing. “The answer is simple: they don’t see their future in Hong Kong,” says Mr. Tung.

According to experts, the arrival of this population is attributable to the political repression exerted by the Chinese authorities in Hong Kong. A tough national security law came into effect following anti-government protests in 2020.

A financial analyst, who did not reveal his identity for security reasons, is one such returning immigrant.

His parents had immigrated to Canada following the political repression of the 1989 Tiananmen Square protests. He grew up and completed his education here.

In the mid-2000s, he returned to live in Hong Kong for professional reasons. It wasn’t until last year that he decided to cross the ocean again to settle in Vancouver with his wife and son.

“Before, I was free to express myself as I wanted, to read different newspapers and to discuss in public without fearing the consequences. It was very valuable to me. But like that, it’s gone, Hong Kong is no longer Hong Kong, ”he explains.

Kennedy Chi-Pan Wong, a doctoral candidate at the University of Southern California, says many new immigrants are relatives, friends or colleagues of political prisoners.

According to the Hong Kong Democracy Council, based in the United States, there were 1,163 political prisoners in Hong Kong in September 2022.

According to him, the very restrictive rules put in place by the Hong Kong and Chinese authorities during the pandemic have also been able to push residents to leave Hong Kong. They have limited some mobility, which may have worried the business community in Hong Kong and created concern about its future prosperity.

The migratory surge should accelerate in Canada since more than 20,000 people had obtained permanent residence status, work permits or student visas.

Canada has implemented a “Temporary Public Policy” to create two pathways to permanent residence aimed at facilitating the immigration of certain Hong Kong residents, including recent graduates from an institution of graduate studies.

Professor Wong also believes that the peak of new arrivals from Hong Kong has not yet been reached.

This article was produced with the financial support of the Meta Fellowships and The Canadian Press for News.