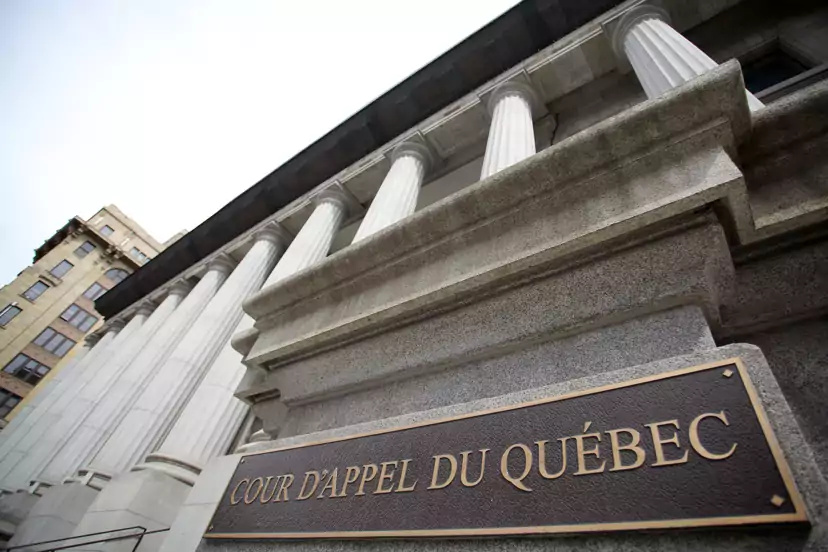 (Montreal) Quebec has appealed an opinion of the Quebec Court of Appeal regarding the law concerning First Nations, Inuit and Métis children, youth and families.

In February, the Quebec Court of Appeal upheld the bulk of a federal law that gives Indigenous governments more control over child care.

However, the Government of Quebec remains of the opinion that federal law exceeds the powers of Parliament under the Canadian Constitution.

“The Government of Quebec agrees with the objective of promoting the exercise, by Aboriginal people, of greater autonomy in the area of ​​youth protection. On the other hand, it cannot be imposed unilaterally by the federal government, without the contribution of Quebec, as was done with Bill C-92″, specified Élisabeth Gosselin, the press attaché to the Minister of Justice, Simon Jolin-Barrette, in an email sent to The Canadian Press on Tuesday.

The Assembly of First Nations Quebec-Labrador (AFNQL) and the First Nations of Quebec and Labrador Health and Social Services Commission (FNQLHSSC) criticized the Minister of Justice for exercising his right to appeal, despite their repeated invitations to collaborate.

“The AFNQL denounces this choice of Quebec, which persists in its denial of the fundamental rights of the First Nations […]. We will oppose Quebec’s claims before the Supreme Court and we will continue to support First Nations governments in the exercise of their jurisdiction over our children, our young people and our families,” declared the Chief of the AFNQL, Ghislain Picard.

The AFNQL and the FNQLHSSC wrote in a joint press release that “the Attorney General of Quebec [M. Jolin-Barrette] expressed its intention to question the very existence of our right to self-government. »

Quebec has nevertheless indicated that it wants to find negotiated solutions with the Aboriginals in terms of youth protection, mentioning in particular Bill 15, which was studied in committee on Tuesday.

“The amendments thus proposed are in addition to those made to the law in 2017 and are part of the desire to recognize more autonomy for indigenous communities,” wrote Ms.me Gosselin.

Ottawa also appealed the opinion of the Quebec Court of Appeal, but only for the portion that invalidates sections 21 and 22 (3). This is the framework that would give these aboriginal laws the force of federal law, allowing them to take precedence over provincial laws.

The Government of Canada has said that it wants “Aboriginal communities to be able to exercise their jurisdiction effectively, without being hampered by conflicting laws”.

The unanimous decision handed down on February 10 by the Quebec Court of Appeal followed Quebec’s challenge to the federal law. By arguing that provincial governments have jurisdiction over child welfare and asserting in law that Indigenous peoples have an inherent right to self-government, Ottawa was unilaterally creating a new order of government, according to the original challenge.