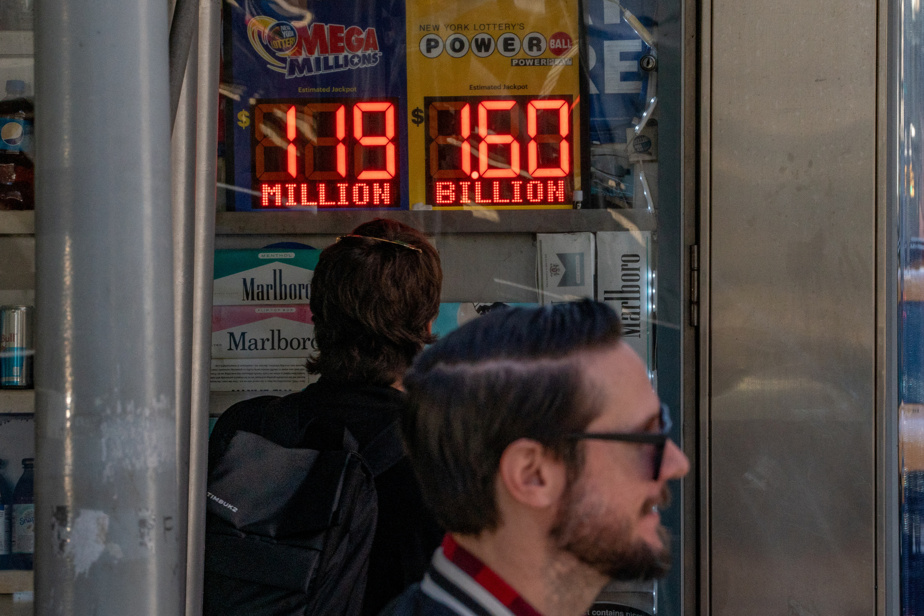 (Washington) In the absence of a winner having guessed the five correct numbers of the Powerball lottery on Saturday in the United States, the jackpot reached the astronomical sum of 1.9 billion dollars, a world record, put into play for the draw of Monday.

But 16 players nevertheless found the first five numbers in Saturday’s draw (without the Powerball) and each received a million dollars. The jackpot was $ 1.6 billion on Saturday, already a record.

The odds of hitting the jackpot, by buying a two-dollar ticket, are only one in 292.2 million. For comparison, the probability of being struck by lightning is one in a million, according to US health officials.

The lucky winner(s) will have to choose between receiving the full amount via payments spread over three decades, or being paid all at once, up to 782.4 million, according to an estimate by Powerball.