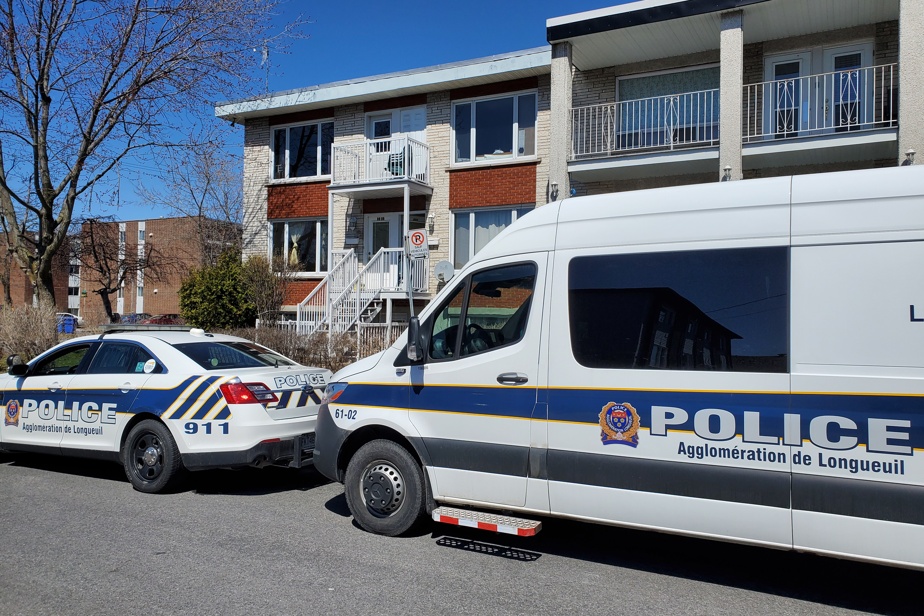 A dozen searches took place in Longueuil, Brossard, Montreal, Mascouche and Sherrington, where tens of thousands of methamphetamine tablets, more than 375 liters of GHB and a 12-gauge weapon were seized.

This represents approximately 75,000 doses of GHB sold on the black market.

Police made eight arrests. They are men aged between 22 and 55 as well as a 22-year-old woman, said agent Mélanie Mercier, spokesperson for the SPAL.

The suspects were questioned by investigators at the end of the afternoon. They face charges of drug trafficking, possession of narcotics for the purpose of trafficking and conspiracy.

Called the “Mammoth Project”, this operation is being carried out in collaboration with several police forces, including the Sûreté du Québec and the Service de police de la Ville de Montréal.