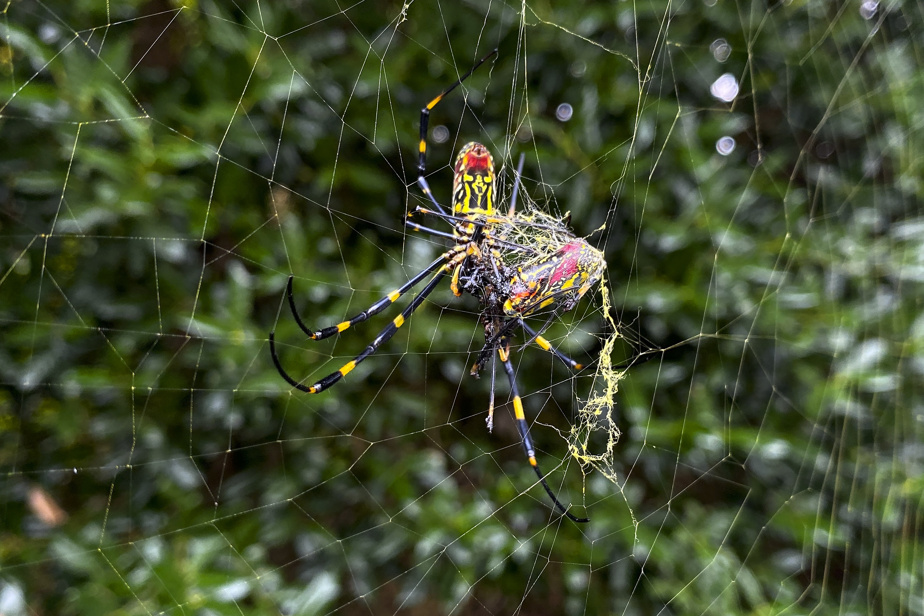 In recent years, a large spider native to Asia has woven its thick web all over the state of Georgia. According to experts from the University of Georgia, the Joro spider (Trichonephila clavata) could now invade the entire Eastern United States and reach as far as Delaware.

These spiders don’t seem to have much effect on local ecosystems, said Andy Davis, study author and researcher at the Odum School of Ecology. They are also harmless to humans and animals, except in case of allergy.

However, they impress with their size (“They are as big as a child’s hands”, according to the Axios site), with their colorful yellow, blue and red markings and with webs that can span up to three meters.

According to the magazine Geobaby spiders can be carried by the wind on a silken thread and thus travel enormous distances.