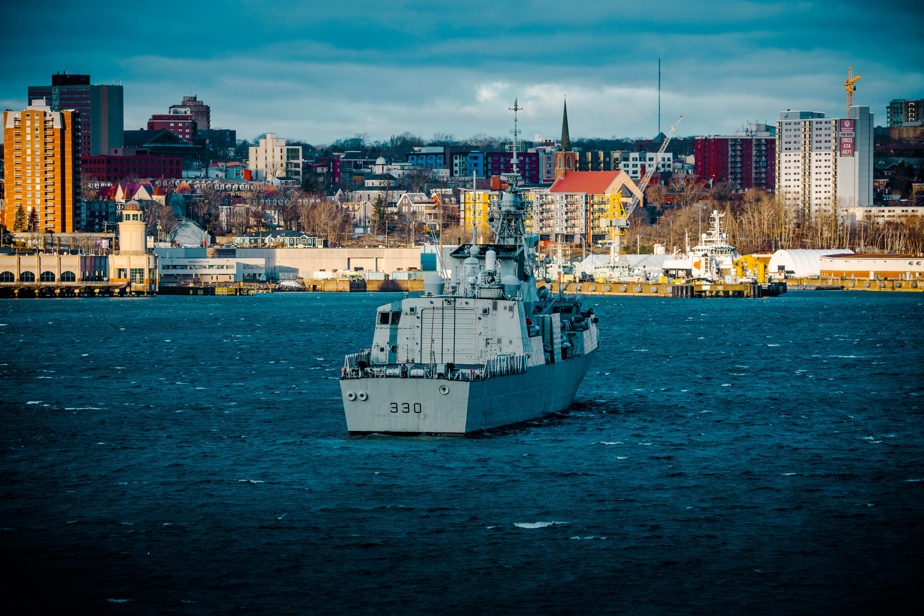 (Halifax) A second Canadian warship left the port of Halifax on Saturday for a six-month deployment to North Atlantic and northern European waters in support of NATO. The day before, Prime Minister Justin Trudeau had convened his Incident Response Group to discuss Russia’s ongoing invasion of Ukraine.

HMCS Halifax will be a member of the 1er Standing NATO Maritime Group (SNMG1) as part of Operation REASSURANCE, “in support of NATO deterrence measures in Central and Eastern Europe”.

According to National Defense Minister Anita Anand, Halifax’s contribution to NATO deterrence measures will help Europe maintain “its power and its sovereignty”.

“It is so important for all of us to stand united, to stand together against Russia’s unwarranted and unlawful aggression, and to uphold peace, deterrence and the defensive posture on which NATO is built,” he said. she told the crowd as the ship departed.

The frigate Halifax has 253 crew members. It will deploy with an integrated air detachment operating a CH-148 Cyclone helicopter.

HMCS Montreal was deployed in January to the Mediterranean and Black Seas.

Mme Anand did not answer questions during Saturday’s event, but said the departure of HMCS Halifax is part of Canada’s increased commitment to NATO.

The countries of the organization aim to devote 2% of their national economy to defence, and the latest figures indicate that the defense budget corresponds to only 1.39% of GDP in 2021 in Canada.

“This is the tangible result of the Government of Canada’s increased commitments to NATO and, in fact, what the [NCSM] Halifax is part of that commitment,” she said, without providing concrete numbers.

Trudeau’s Incident Response Group has touted Canada’s support for NATO efforts in Europe and its participation in Operation REASSURANCE, which was renewed a year ahead of schedule.

“The prime minister and ministers agreed to continue working with allies and international partners to support Ukraine as it seeks to manage security and humanitarian challenges in the region,” reads a report of the meeting.

The Incident Response Group, which was formed in 2018, meets to discuss crises in Canada and those that occur elsewhere in the world but have repercussions in the country.

Trudeau and other ministers also reiterated a call for Russia to allow civilians access to humanitarian corridors.

“The Prime Minister and Ministers underscored Canada’s unwavering commitment to supporting Ukraine’s sovereignty, security and territorial integrity. They hailed the outstanding courage of the Ukrainian people in the face of constant Russian aggression,” the statement read.

Trudeau plans to meet with NATO, G7 and European Union partners during a trip to Europe next week to push forward support for Ukraine.