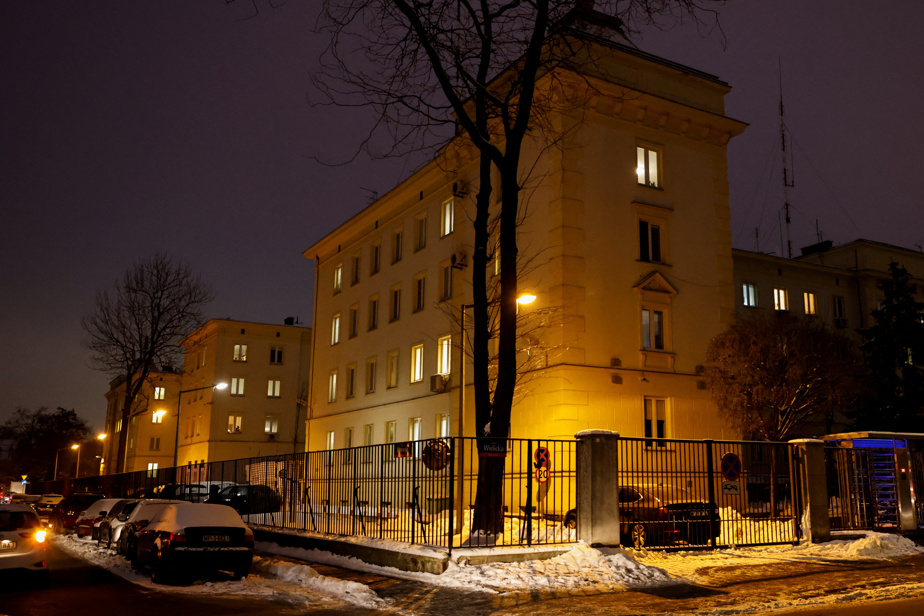 (Warsaw) Poland’s top police official told a broadcaster that a grenade launcher donated by Ukrainian officials accidentally exploded as he moved it around his office this week.

General Jarosław Szymczyk made his first comments after the unusual incident on Polish radio station RMF FM on Saturday.

The explosion occurred Wednesday morning at the headquarters of the national police in Warsaw. As reporters speculated about the incident, the Interior Ministry released a statement Thursday saying it said a gift from Ukraine exploded and that Mr Szymczyk and another person suffered minor injuries.

The statement, however, left many questions unanswered, including what the gift was and who triggered the explosion.

Mr Szymczyk confirmed in Polish media that the gift was a grenade launcher.

RMF FM radio station, citing police officials, said Szymczyk received two used anti-tank grenade launchers as gifts during a recent visit to Ukraine. There were no further details, but the report implied that neither the Ukrainians nor the Poles believed the devices had explosive potential. One of them had been transformed into a loudspeaker.

“When I moved the used grenade launchers, which were gifts from the Ukrainians, there was an explosion,” Szymczyk admitted to the broadcaster. He said the explosion was so powerful that the force of its impact pierced the floor and the ceiling.

General Jarosław Szymczyk was initially hospitalized for observation, while the other person, a civilian employee, did not require hospitalization.

Poland is an ally of Ukraine and has offered the neighboring country various types of support, including military and humanitarian aid, since Russia’s massive invasion on February 24. Poland also accepted a large number of Ukrainian refugees.