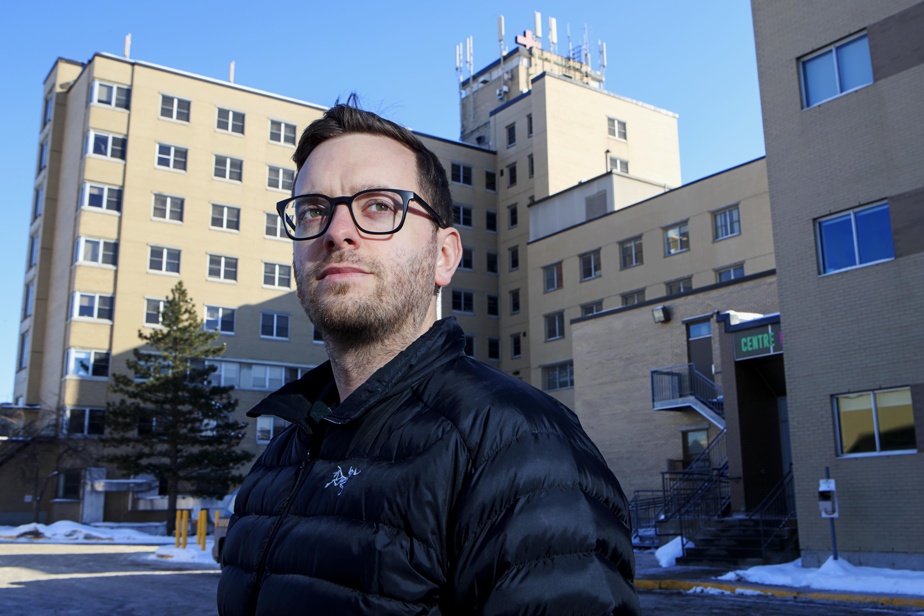 A Quebec doctor, father of two children, could not remain indifferent to the invasion of Ukraine by Russia and decided to leave to treat Ukrainians in a war zone.

Julien Auger, doctor at the Saint-Jérôme Hospital Center, decided to respond to a call for help from the Ukrainian Ministry of Health. He expects to leave any day to lend a hand in Ukrainian hospitals overwhelmed by war wounds and COVID-19.

“Where will it end if nobody does anything? asks the 35-year-old doctor in an interview, referring to the Russian aggression. “I was inspired by the courage of the Ukrainians, their determination and their ability to defend themselves. I must have the courage of my convictions. »

Like many others, the Quebecer was “shocked” by the sudden outbreak of the Russian invasion. He looked for ways to get involved. On Reddit, he found a former military man from the Toronto area who wanted to go fight in Ukraine, but was short on money.

“I paid part of his plane ticket and he leaves on Thursday”, says the Dr Auger.

He himself wanted to help more. But he did not see himself leaving without supervision in a war zone. Then on Monday, he says, he came across a formal call from the Ukrainian Ministry of Health, looking for professionals around the world.

“I didn’t want to go there unorganized, in a war zone. When the Ministry of Health made the call, I thought I could be of help. I felt comfortable,” he explains.

“I have seen in the news reports that several medics have fled and regular hospitals are overwhelmed with COVID cases and not supplying. I said to myself: this can be my way of helping. »

Dad of children aged 3 and 5, Julien Auger had frank discussions with his spouse.

“My spouse saw that it worried me a lot. We had discussed the subject, he said. If this became a larger conflict, would she be comfortable with me doing humanitarian aid there? She told me yes. »

The doctor contacted the Ukrainian Embassy in Canada on Monday, as requested by the Ministry of Health. He waits for their response to go to the war zone.

“My goal is to help as I can, I’m a doctor. But it is perhaps above all to raise awareness and mobilize other people who can help in a more military or humanitarian way. The cause is too important. »