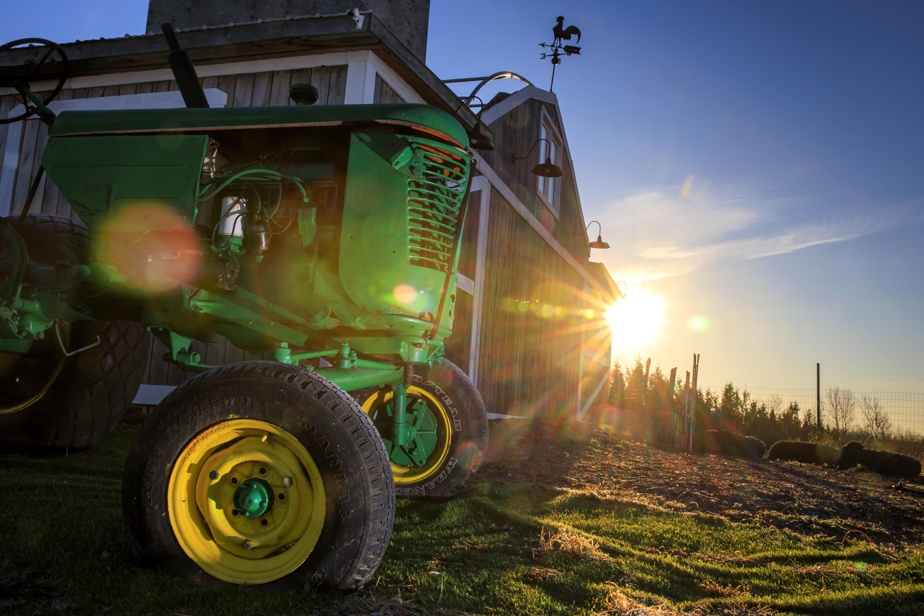 According to a new RBC report, Canada’s agriculture sector must increase food production while investing in sustainability to reduce greenhouse gas (GHG) emissions.

The report, produced in collaboration with BCG’s Center for Canada’s Future and the Arrell Food Institute at the University of Guelph, says Canada needs to increase its food production by a quarter by 2050 just to maintain its contribution to feeding the world’s population, which is expected to reach 9.7 billion in less than three decades.

However, the document indicates that the sector must also reduce its GHG emissions. Agriculture and food systems currently produce 93 megatonnes of GHG emissions per year, more than 10% of Canadian production.

If Canadian farmers maintain their current practices and production levels, these emissions could reach 137 megatonnes by 2050, the researchers say.

The report argues that Canada can lead the global effort to feed the planet – Canadian farmers already supply 75 billion worth of food to world markets each year, including wheat, canola and beef as well as lentils and potassium fertilizers .

Meanwhile, climate change is disrupting the supply chains and productivity of many large agricultural producers. Warmer regions such as Africa and Latin America are particularly affected by this slowdown.

However, it also allows Canada to produce more food, at least in the medium term, according to the report. While heat, drought, floods and storms have wreaked havoc on Canadian farmland, crop yields are also expected to increase as temperatures lengthen growing seasons.

Canada needs to grow more food, but without significantly increasing the area used, according to the report. While farming further north may be tempting as the world warms, it could have dire environmental consequences.

Technology will be key to producing more food without using much more land, the report says.

The paper says that with new technology and management solutions combined with pro-farmer financing and policies, Canada’s agriculture sector could reduce up to 40% of these potential emissions by 2050.

Some key solutions identified in the report include regenerative farming techniques like carbon capture, controlled environment farming like greenhouses and vertical farms, investment in business infrastructure, and use of technology in all areas, from crop genetics to soil testing.

According to the report, the three main sources of emissions in the agricultural sector are fertilizers, livestock digestion and manure.

Technology can help reduce emissions from livestock and fertilizers, while regenerative farming practices can help capture carbon and sequester it in the soil, reducing emissions at both ends of the system, the report says.

Regenerative agriculture, which has increased in recent years, is a set of practices involving reduced tillage of the soil and the planting of cover crops to help rebuild the natural structure of the land, destroyed by decades of modern agriculture. , to potentially make it more resilient to the effects of climate change.

Many regenerative practices are not new and are in fact drawn from how many communities, including Indigenous peoples, have cultivated for generations, the report notes.

The researchers said the agriculture industry will need cross-sector partnerships, private investment, policy development and research to help Canada be at the forefront of this transition.

While Canada is well positioned to be a leader in agricultural technology, from soil sensors and drones, to artificial intelligence and data science, to genetic breeding and cellular agriculture, the report indicates that Canada lags behind the United States when it comes to attracting private investment.

The report recommends the creation of a national plan involving farmers, investors, the private sector and the population in general. He also advises the creation of a central research funding body as well as fiscal and financial incentives to help stimulate private investment.

Farmers should receive compensation for reducing their GHG emissions instead of being taxed for those they produce, the report recommends.

However, clearer measurement systems are needed to help quantify the effects of investments, according to the report.