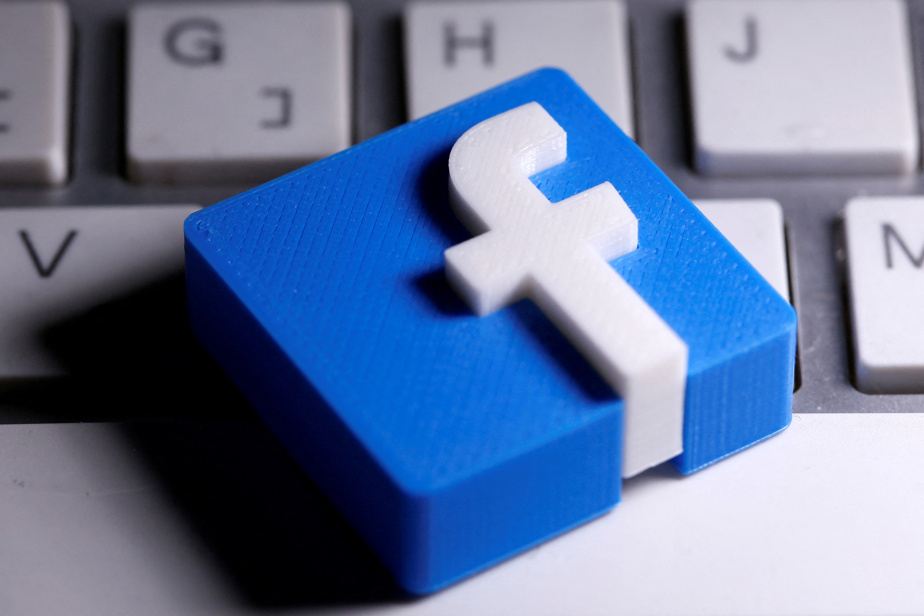 (San Francisco) YouTube and TikTok are the entertainment platforms most used by American teenagers in 2022 (excluding video games), while Facebook’s popularity among young people has plunged in a few years, according to a study by Pew Research Center released Wednesday.

TikTok, for its part, is used “sometimes” by 67% of teenagers in the United States, and “almost constantly” by 16%.

The mobile application of the Chinese group ByteDance was only launched internationally in 2017, but its short and captivating videos, sorted according to everyone’s tastes by powerful algorithms, are experiencing phenomenal success, amplified by confinements. during the pandemic.

The platform competes fiercely with the networks, which have had to adapt so as not to give up too much ground.

However, YouTube wins the prize: 95% of American teenagers say they use it.

“People have a lot of choices to pass the time. And apps like TikTok are growing very quickly,” said Mark Zuckerberg, the boss of Meta, last February.

The social networking giant had just presented unflattering results, after losing users for the first time on its historic platform, Facebook.

TikTok, for its part, believes that it is not playing in the same court.

“We’re an entertainment platform,” said Blake Chandlee, a senior app executive, in an interview with CNBC in June.

“Facebook is a social platform,” added the leader, who spent 12 years at Facebook. “Their core business is their algorithms based on social relations”.

Instagram recently went through a controversy, when celebrities Kim Kardashian and Kylie Jenner called on it to “go back to Instagram” and “stop trying to be TikTok”, a message widely applauded and relayed by users.

Critics notably criticize the platform for placing too much emphasis on videos and content from creators recommended by the algorithm, even if they are not part of the accounts followed by users.