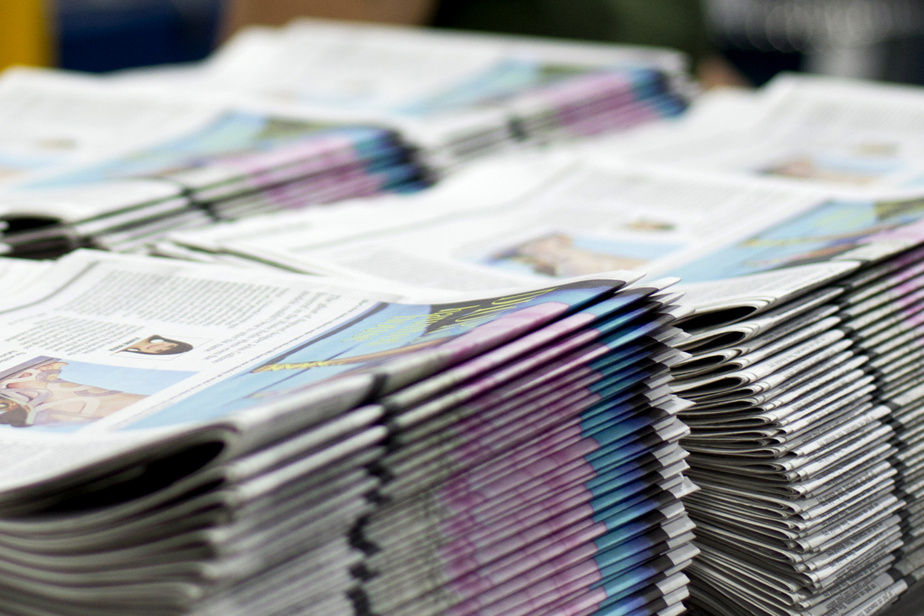 (Toronto) The publisher of Toronto StarJordan Bitove, will take sole control of the daily’s parent company in an arbitration agreement with co-owner Paul Rivett, according to news reports citing unnamed sources, ending a tense dispute between the former partners.

In the court application, Mr Rivett cited “irreparable” damage to his relationship with Mr Bitove and said the pair could no longer work together.

After the request became public, the two businessmen agreed to move their legal dispute to a mediation-arbitration process.

Mr Rivett claimed that Mr Bitove had changed his mind about previously agreed plans, that he had not provided a budget for the Toronto Starthat he failed to provide good corporate governance and that he ignored his responsibilities to Torstar and NordStar.

Mr Rivett also asked the court to appoint PricewaterhouseCoopers to handle an asset sale to resolve the “standoff” between the two men.

The pair were equal partners in NordStar, which also owns online news site iPolitics and sportsbook NorthStar Gaming. NordStar also has investments in The Canadian Press and Blue Ant Media, and is a shareholder of VerticalScope.

Before teaming up with Mr. Bitove, who was part of the ownership consortium that built the SkyDome, now known as Rogers Centre. Mr. Rivett was previously chairman of Fairfax Financial.

Torstar holds an investment in The Canadian Press under a joint arrangement with affiliates of the Globe and Mail and the daily The Press.