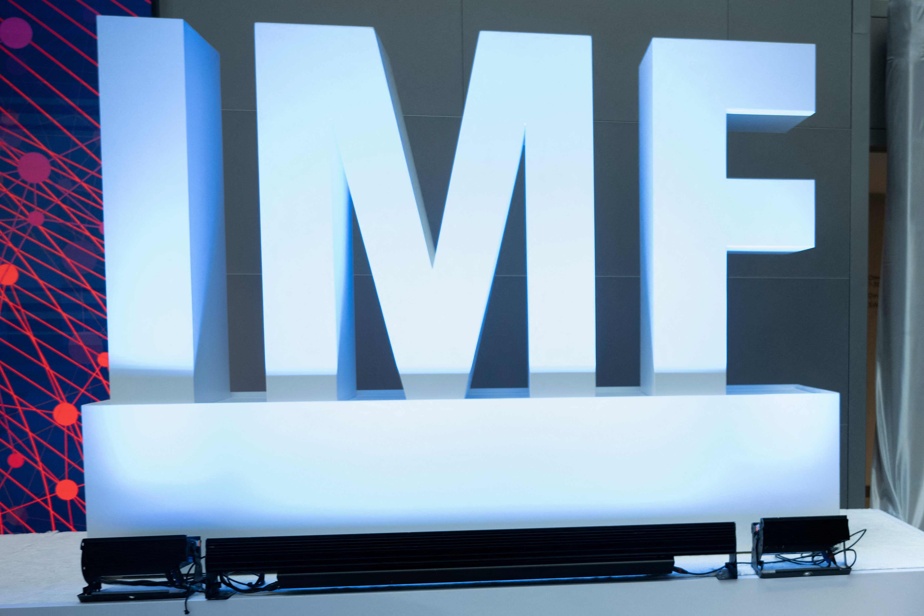 (Washington) The Russian invasion of Ukraine is “the most important factor” in the global economic slowdown and instability at work, said Friday the chair of one of the main committees of the International Monetary Fund.

“This week, calls for Russia to end the war in Ukraine have multiplied,” said Nadia Calvino, Spain’s Deputy Prime Minister and chair of the IMFC committee responsible for advising the IMF on monetary and financial issues. , during a press conference on the occasion of the meetings of the IMF and the World Bank in Washington.

“War is the single most important factor in slowing growth and rising inflation, volatility, food and energy insecurity, and uncertainty,” she listed, describing the research. of peace as the essential tool of economic policy.

This committee, which counts Russia among its members, failed to reach a final communiqué after its meeting, due to a lack of consensus.

Instead, a statement from the chairman of this committee was published, deploring that the pandemic and the war in Ukraine weigh “heavily on economic activity”.

On Thursday, the finance ministers and central bankers meeting within the framework of the G20 in Washington also failed to reach a final communiqué because of Russia’s presence in the discussions. This is the third time in a row that the G20 Finance has not produced a final press release.

“Stop the war. Is there a more direct way to get the economy back on track? “Questioned IMF Managing Director Kristalina Georgieva, also present at this press conference on Friday.

The Washington institution revised its global growth forecasts for next year sharply down on Tuesday, even anticipating a recession in Germany and Italy.