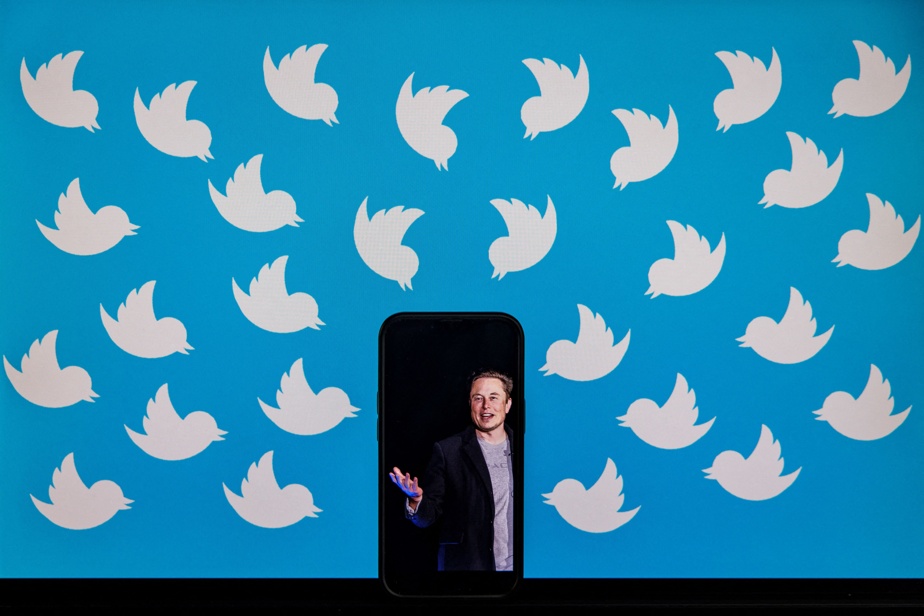 (Washington) A vast majority of voters in a poll launched by the new boss and owner of Twitter Elon Musk said they were in favor of reinstating the platform’s suspended accounts.

72.4% of the approximately 3.16 million people who voted answered “yes” to Mr. Musk’s question, which asked whether Twitter should offer a “blanket amnesty to suspended accounts provided that they did not break the law or spam in an outrageous way”.

The leader did not immediately react Thursday after the results of his survey.

He had already consulted Twitter users to decide whether Donald Trump could return to the platform.

The former American president had been banned from the social network after the assault on the Capitol in Washington in January 2021 due to the risk of violence.

Mr. Trump’s account was reinstated after a narrow majority (51.8%) of the 15 million voters voted in favor of a return of the Republican billionaire.

Mr. Musk’s reliance on polls to set certain directions for Twitter runs counter to a commitment expressed shortly after the company’s takeover.

The boss of Tesla had indeed announced the imminent formation of a “council of moderation with very diverse points of view. »

“No major decisions on content or the reinstatement of accounts will be made before this council meets,” he tweeted.

But the richest man on the planet went back on this promise by accusing “”social” and political activists” of seeking to “kill Twitter by draining our advertising revenue”, which represents 90% of the company’s income.

This strategy amounts, according to the tempestuous entrepreneur, to a breach of the agreement to establish a council of elders.

Several major brands, including Volkswagen, General Motors and General Mills, have announced that they will suspend advertising spending on Twitter since its acquisition by Mr. Musk.