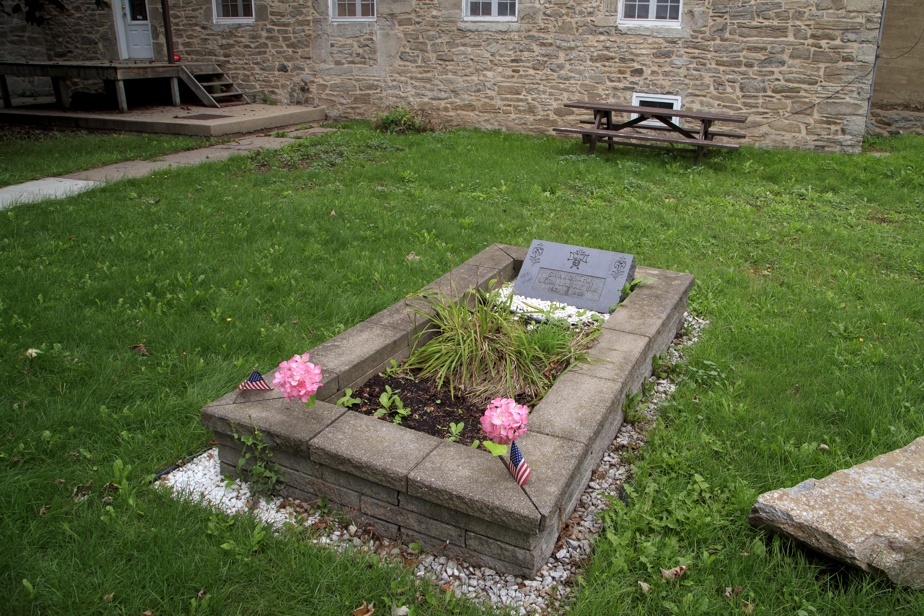 Residents of Kahnawake, on the south shore of Montreal, will hold a referendum within a month on whether to exhume and remove from their community the remains of a priest suspected of having committed sexual assaults.

After the discovery last summer of what are believed to be 215 unmarked graves near a former Indian residential school in Kamloops, British Columbia, several residents of the Mohawk community of Kahnawake alleged that Father Léon Lajoie mistreated them during his thirty-year missionary service.

The Jesuit father, assigned to the Mohawk community from 1961 to 1990, was buried in 1999 next to the Saint-François-Xavier mission church in Kahnawake.

Tonya Perron, one of the elected chiefs of the Mohawk Council, said in an interview on Tuesday that the March 25-26 referendum was necessary because the former council authorized the burial, but did not seek community consent.

Melissa Montour, spokesperson for the group demanding the exhumation of Father Lajoie, criticizes the current council, which according to her should have simply approved the exhumation, instead of holding a referendum which transforms the question into a political issue, at the expense of the victims of sexual assault.

The Jesuits of Canada, which expect to conclude their investigation into the sexual assault allegations on Friday, said in a statement Tuesday that they would respect the decision of the Kahnawake community, regardless of the outcome of the investigation.

The organization also indicates that it will pay all costs related to a possible exhumation and a transfer of the remains outside the community.