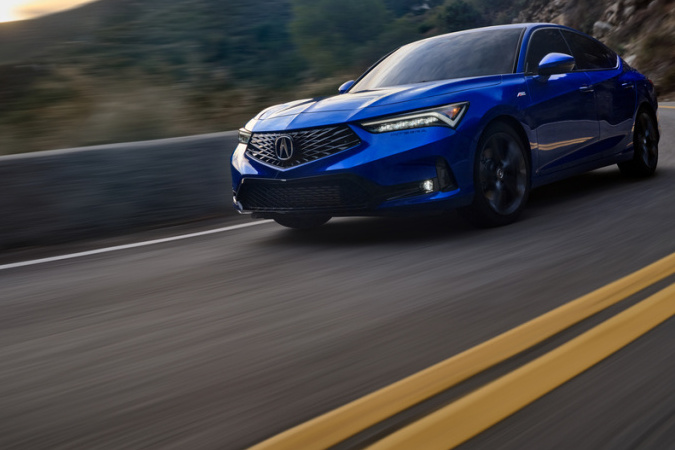 For many Japanese car enthusiasts, the Acura Integra is an icon. It is enough to observe the immense value taken by the Type R copies of the model which lived through its golden years during the 1990s. Its return therefore caused a stir, announcing, in the words of Acura, “the welcoming a new generation of driving enthusiasts for years to come”. If we can analyze the discourse with a critical eye, this new generation will nevertheless have the merit of being rather accessible.

Acura Canada recently announced that it will retail this Integra in June at an entry price of $36,725 when all costs are added. That’s barely $1,000 more than a Honda Civic Si with which it shares many components, including its engine. The latter, a turbocharged 1.5L four-cylinder, produces 200 hp and 192 lb-ft of torque. The CVT box is bolt-on as standard.

For lovers of the manual transmission, however, it will be necessary to climb to the top of the hierarchy of versions to benefit from it. This Elite A-Spec version is offered at $44,925, which puts it in the company of many tough rivals among luxury compacts. A structure for the less curious options.

Instead, the Integra hopes to stand out from the Civic with its more expressive design, combining the rear line of a coupe with the practicality of a hatchback. As for its dynamic performance, it will take an exhaustive road test to judge its content.