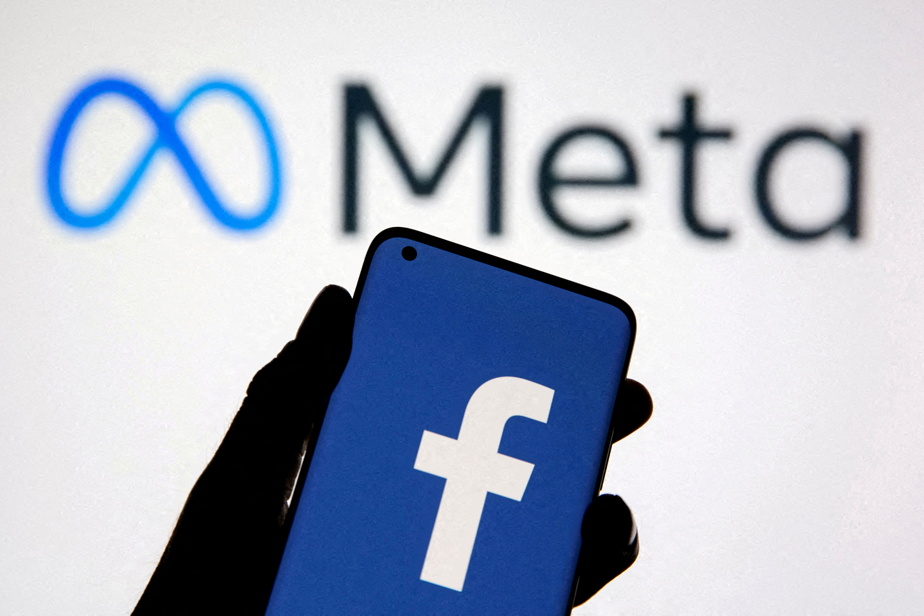 (San Francisco) Meta, Facebook’s parent company, has agreed to change its advertising targeting methods and pay $115,054 in fines to end a lawsuit from the US government, which accused Facebook of facilitating racist and sexist discrimination.

According to the US government, social networking technologies allowed advertisers to choose who could see their ads, based on gender, skin color, social background, religion, family status or disability. .

“This is a historic agreement,” said Kristen Clarke, civil rights officer at the Justice Department, quoted in a statement on Tuesday.

“This is the first time that Meta will terminate one of its algorithmic targeting tools and change its algorithms for housing ads after civil rights lawsuits,” she added.

The U.S. Department of Housing and Urban Planning filed a lawsuit against Facebook in March 2019, alleging companies used the platform’s tools to “exclude people classified as relatives, not born in the United States, not Christians, who are interested in disabled access, Hispanic culture, or a wide range of other interests.

The agreement reached on Tuesday after a year of talks still needs to be approved by a court.

It provides that the Californian giant of social networks modify its targeting system for housing advertisements, in order to avoid these biases, under the control of the ministry.

Meta, for its part, explained that it is working on a method that is supposed to guarantee that users who see these ads, but also those for jobs or credits, “better correspond to the audiences targeted and eligible for these offers”, indicated Roy Austin, vice- chairman of the civil rights group, in a statement.

He recalled that the company, world number two in digital advertising, had already changed its practices after the 2019 complaint: “advertisers who broadcast housing offers on our platforms already have access to only a limited number limited targeting criteria […], including restrictions on age, gender or zip code. Our new method is built on this foundation.”

But “given the complexity” of the problem, he said, “it will take time to test and implement”.