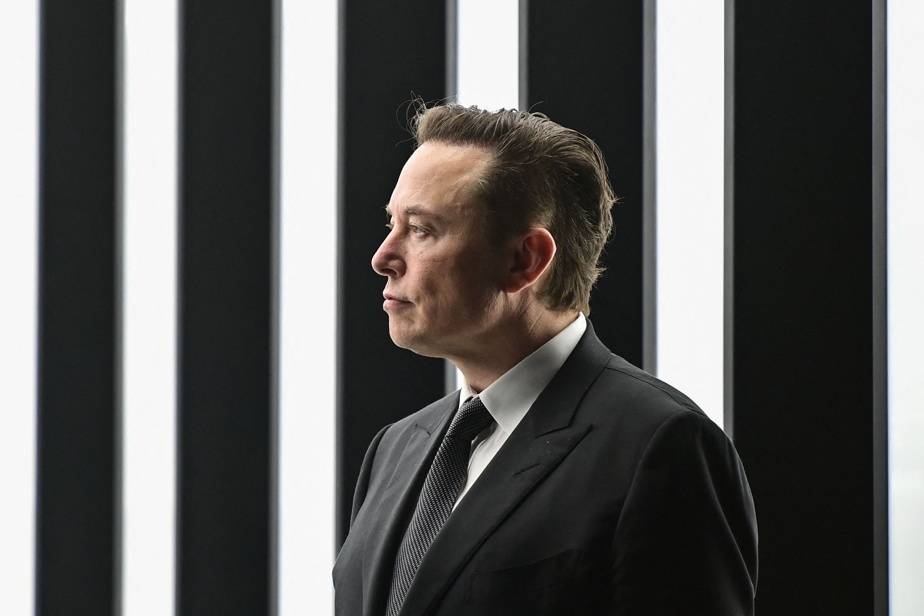 “Justin Bieber has only tweeted once this year,” added the businessman, who posts messages about his businesses, personal thoughts and memes (hijacked humorous images) almost every day.

Having become the Californian group’s largest shareholder on Monday, the whimsical billionaire had specified in the document sent to the stock market regulator that his stake was “passive”, that is to say that he did not intend to influence major strategic decisions.

But he was later invited to join the company’s board by its managing director, Parag Agrawal, who sees him as “a passionate and intense critic of the network, which is exactly what we need. “.

Since then, Elon Musk has multiplied the provocations. In particular, he carried out a poll on his profile, to ask if Twitter users wanted an “edit” button, to correct a tweet after publication. Nearly 4.4 million people voted, and about 73% answered “yes”.

The platform then announced that it was testing this feature, which many users had requested for years.

The Tesla and SpaceX founder is scheduled to meet with Twitter employees for a Q&A session soon.

According to the Washington Post, several employees expressed their concern, believing in particular that the values ​​of the richest man in the world were not aligned with the corporate culture of the social network.

The Tesla factory in Fremont, Silicon Valley, is accused of racial discrimination by the State of California.

On Thursday, Elon Musk posted a meme on Twitter, consisting of a photo where we see him holding a joint, surrounded by a halo of smoke. The snap, taken from one of his stints on host Joe Rogan’s podcast, is captioned, “Next Twitter board is going to rock.”