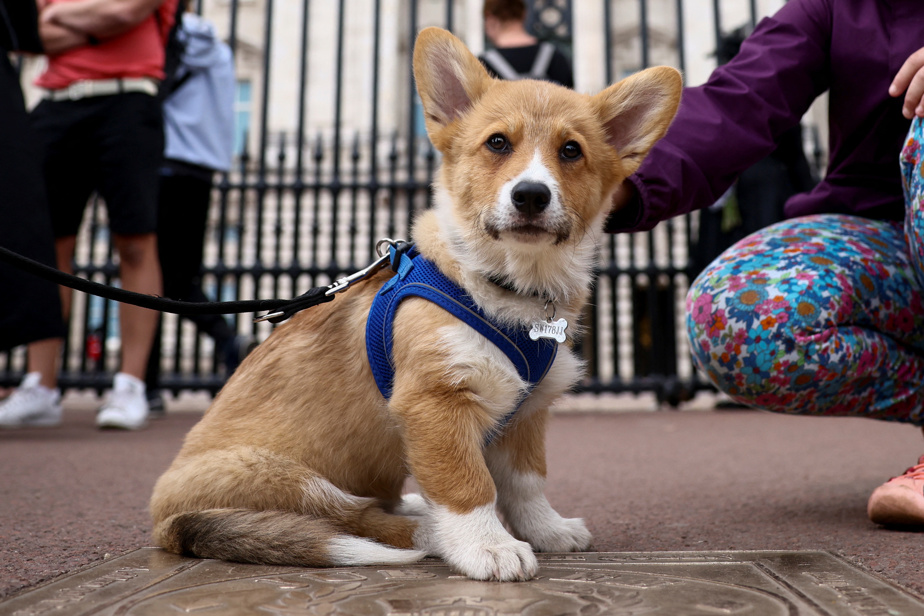 (London) Corgis, these little dogs that Elizabeth II adored, have reached record prices in the United Kingdom since the death of the queen, who owned around thirty of them throughout her life.

Average prices have “doubled” in the past three days, according to this source. “In the most recent announcements, prices for some corgis topped the 2,500-pound ($3,700) mark for the first time.”

The site registers “a number of daily searches on corgis ten times higher than last week at the same time”.

This represents an increase in demand and prices that even exceeds that recorded during the period of the pandemic, which nevertheless represented a peak for sales of pets.

These little dogs, with their pointed ears and long backs, are inseparable from the image of Elizabeth II. The queen raised generations of them, with a preference for the Pembroke breed, but also created the “dorgi”, a cross between the corgi and the dachshund.

Elizabeth II received her first corgi, Susan, when she turned 18 in 1944. The breed’s popularity had jumped 56% by then, says the Kennel Club, Britain’s largest dog health and training organization.

The rating of corgis has also climbed with the series The Crown, which traces the life of Elizabeth II through the decades. Between the show’s first season airing in 2017 and 2020, Pembroke corgi puppy registrations nearly doubled according to the Kennel Club.

When she died on September 8, Elizabeth II still had two corgis, Muick and Sandy, who took part in the funeral in their own way. On the steps of Windsor Castle, they waited, escorted by two guards, as the funeral procession left London after the grandiose funeral of the monarch up the Long Walk (“Long Walk”) to the castle, where the sovereign was was buried on September 19.

They were adopted by Andrew, the youngest son of Elizabeth II.