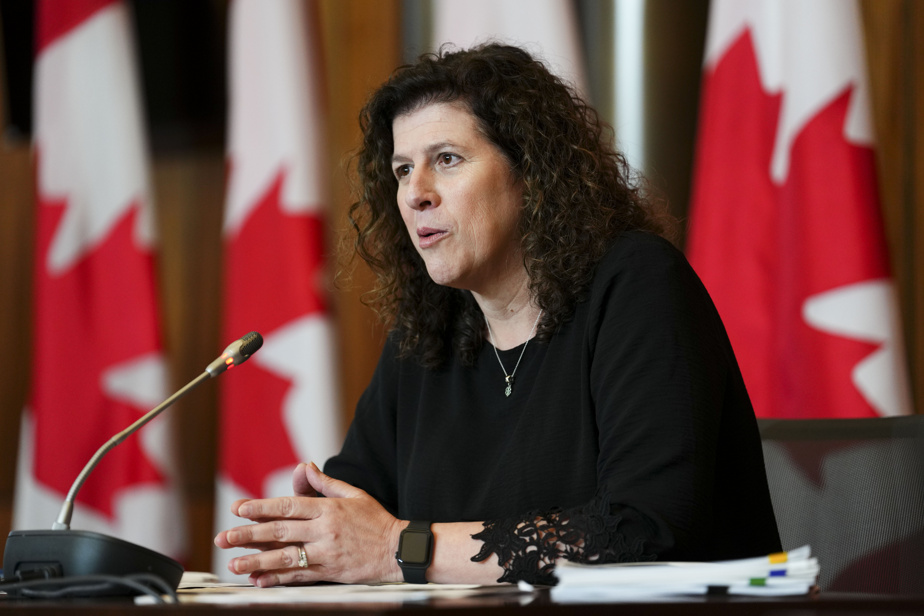 (Ottawa) Canada’s auditor general says the government has failed to give First Nations communities the support they need to respond to emergencies like wildfires and floods, despite her office waving a yellow flag almost ten years ago.

In a report released Tuesday on emergency management by the Department of Indigenous Services, Karen Hogan’s office concludes that little has changed since a previous audit in 2013.

The Auditor General’s (AG) report indicates that there have been more than 1,300 emergencies in First Nations communities over the past decade, resulting in more than 130,000 people leaving their homes and their traditional land.

The audit indicates that Indigenous Services tends to react to emergencies instead of taking preventive measures to mitigate damage in the event of floods, fires and landslides.

However, many infrastructure projects already well identified by Aboriginal communities would make it possible to mitigate the repercussions of emergency situations, maintains the auditor general.

Meanwhile, the department spends three and a half times more money to help First Nations recover from a disaster than it spends to help them prepare.

“The report questions the approach of the Liberal government and the approach of Justin Trudeau. The fact that he cannot verify that the money spent will solve the problem of homelessness is a big problem,” New Democratic Party Leader Jagmeet Singh said Monday.

Mme Hogan also says the federal government hasn’t done a risk assessment to identify which First Nations communities are most vulnerable to emergencies.

Asked whether the Trudeau government is a good manager, Mr. Singh answered no. He said it was the NDP that “forced” the Liberals to help people who lost their jobs during the pandemic and that his party continues to do the same now with inflation.

At a press conference, he was asked why he was keeping Justin Trudeau’s government in power. “The alternative is to let go and we don’t let go. We continue. […] Right now, we have a responsibility to improve the government’s response to help people in crises,” he replied.