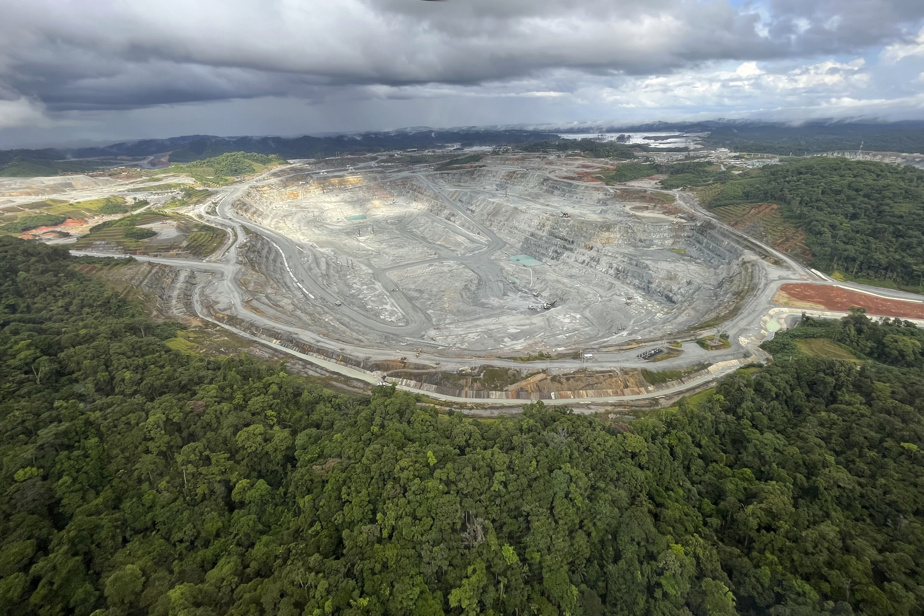 (Montreal) First Quantum Minerals announced Tuesday that it is close to an agreement with the government of Panama to avoid the shutdown of operations at its giant copper mine, according to the Canadian company.

“I think we are not very far” from an agreement, said Tuesday Tristan Pascall, managing director of the Canadian group during a point on the negotiations with analysts.

The group is ready to accept, and partly exceed, the targets the government set out in January 2022 for income, environmental protection and labor standards, the group said in a statement.

These goals include a minimum of $375 million per year in government revenue, it is further explained.

The Panamanian government and the Canadian company have been in discussion for more than a year to extend the concession for this giant open-pit copper mine. But the negotiations stumbled in particular on the amount of this annual fee requested by Panama.

In mid-December, the President of Panama Laurentino Cortizo had put pressure by ordering the cessation of operations in the mine.

The mine, discovered in 1968, is on the coast of the Caribbean Sea, 240 km from the capital. First Quantum Minerals has invested more than 10 billion dollars between earthworks, construction of a power plant, a port, housing for its 7,200 employees and the purchase of heavy equipment.

In a statement on Tuesday, the group said there had been no interruption of production for the moment but said it was preparing for a possible shutdown of the mine which would put thousands of workers out of work.

Under the new profit-based proposal, the government would receive a much larger sum than under the first contract, the group claims. According to the latter, it would also be royalties “among the highest paid by copper miners on the American continent”.