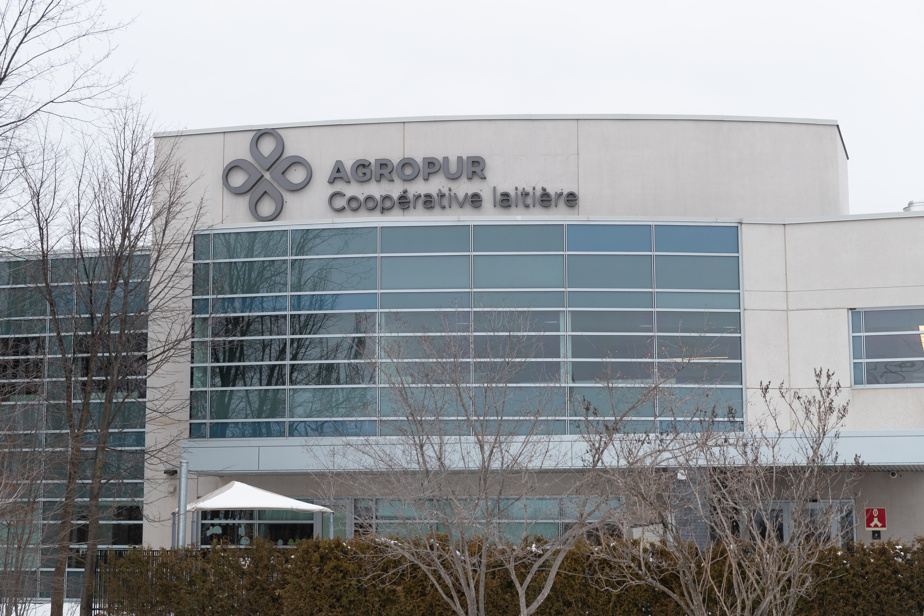 The cooperative behind the Natrel, Québon and Oka cheese brands unveiled a surplus of 127.2 million during the fiscal year ended October 29, according to the management report. This is an increase of 30.3 million, or 31.3% over the same period last year.

The president and CEO, Émile Cordeau, indicated in the report that the context of food inflation had enabled Agropur to increase its revenues, but that the rise in prices had put pressure on its profitability. He also mentioned that the relationship between the price of milk and that of cheese had been unfavorable in the United States.

“Fiscal year 2022 was characterized by several external challenges, including higher than expected inflation, a shortage of labor on the job market, an unstable global supply chain and a significant increase in interest rate,” summarizes the management report.

Agropur, which was in a more difficult financial position three years ago, also indicated that it was getting closer to its long-term debt target. The ratio of total debt to earnings before interest, taxes, depreciation and amortization (EBITDA) fell from 3.3 times to 3.1 times in 2022. In 2019, this ratio was 6.3 times. Management is targeting a debt/EBITDA ratio of between 2 and 3 times.

The cooperative’s board of directors also unveiled a rebate of 40.3 million, of which a quarter is payable in cash and the rest (30.2 million) is paid in the form of shares. The company will also buy back shares for an amount equivalent to the value of the shares issued, ie 30.2 million.