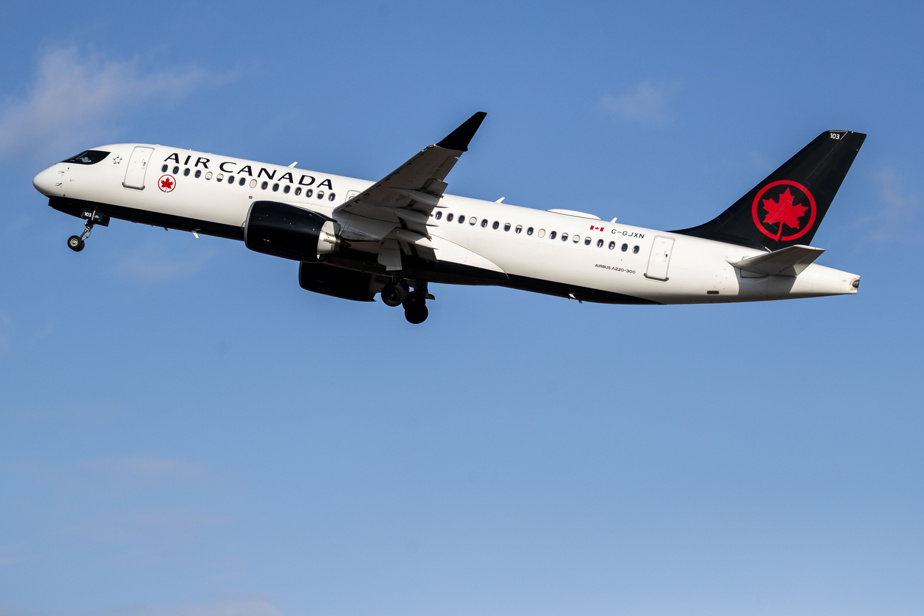 (Montreal) Air Canada announced on Wednesday that it has converted options for 15 Airbus A220-300 aircraft on firm order, bringing the total number of these aircraft manufactured in Mirabel, in the Laurentians, to 60. acquisition for its fleet.

The A220-300 aircraft, which can accommodate 137 passengers in economy and business class, has accumulated nearly 120,000 flight hours for Air Canada.

Air Canada placed its first order for A220 aircraft in 2016, when they were known as the CS300 from Bombardier’s CSeries family. The first A220 aircraft entered service for Air Canada in January 2020.

Air Canada President and CEO Michael Rousseau says this new order for A220 aircraft is a clear sign of the end of the COVID-19 pandemic.

Currently, Airbus employs over 2,500 people at its headquarters and A220 production facility. This figure should increase to more than 3000 people soon.