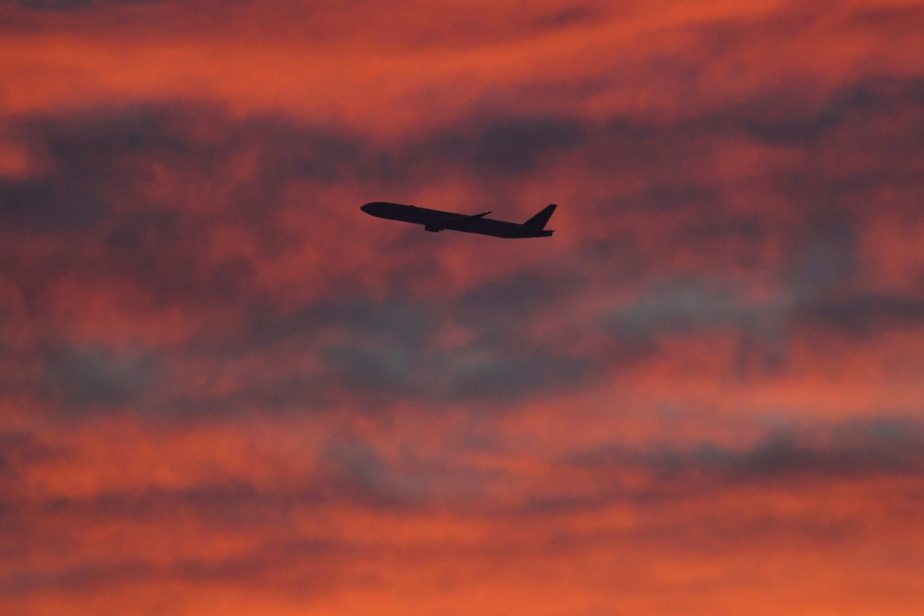 (Paris) Closed countries, movement restrictions and general uncertainty not very conducive to travel plans: the Omicron variant risks spoiling the start of 2022 for European air transport, which nevertheless hoped to have passed the worst of a historic crisis .

Noting “a sharp drop in reservations” from mid-January to February due to the spread of the variant, Lufthansa has decided to cancel some 33,000 flights, or 10% of the winter program, said Thursday the CEO of the German company.

The day before, Ryanair, the largest European airline by number of passengers, warned that its annual loss would probably be double what it expected, again due to a “sudden” slowdown in bookings.

The companies are notably subjected to the ban on travelers without compelling reason from the United Kingdom to France and Germany and the closure of Morocco’s borders, among other multiple restrictions put in place in recent weeks in an attempt to curb the spread of Omicron , more contagious than previous strains of the virus responsible for COVID-19.

At Air France, there is “no wave of cancellations” but “a slight slowdown in reservations”. “We are more in a logic of short-term or even very short-term reservations. Customers return to a wait-and-see situation, do not project themselves into the future, ”the company describes to AFP.

Beyond reservations, the effects of Omicron on European air traffic are not yet clear.

According to the organization Eurocontrol, which monitors aircraft movements on the Old Continent, these have experienced a continuous increase before the holiday season, and reached 76.3% of 2019 traffic on December 19, before the pandemic.

Eurocontrol remained cautious for the future, judging that “the consequences (of Omicron) on January are not clear”. Same circumspection within the International Air Transport Association (Iata).

Didier Bréchemier, specialist in the airline sector within the Roland Berger firm, notes a context “not positive for the airline sector”. The information on the greater contagiousness of the variant “generates a certain fear of traveling again” while the heterogeneous rules according to the countries “generate a real complexity”, he explains to AFP.

For its part, the association of European airports ACI Europe sounded the alarm on Thursday.

Citing preliminary data, she estimated that passenger traffic had collapsed by 20% in the equipment of its members from November 24, when the World Health Organization (WHO) announced that it had identified the new variant in South Africa.

At the same time, the filling rate of devices slipped from 66% to 54%, according to ACI Europe which nevertheless noticed, like Eurocontrol, an increase in attendance at the start of the Christmas season (+ 9% over a week ).

But, for the general manager of the organization, Olivier Jankovec, only trips to “visit family and friends hold up more or less”, unlike business trips and tourism.

Once the holidays are over, “there is no doubt that Omicron will have adverse consequences on passenger traffic in the first quarter of 2022”, worried Mr. Jankovec.

Airline organizations (airlines, airports) have spoken out against travel restrictions, arguing in unison with the WHO that they were ineffective once the variant became widespread.

Omicron also results in operational headaches for companies: the Scandinavian SAS had to cancel dozens of flights on Tuesday and Wednesday, due to the absence of sick employees. Lufthansa suffers the same problem on its long-haul flights, although it could not confirm that the variant was involved.

This new cold snap in the sector comes as it hoped in 2022 to continue to find its customers, two years after suffering the worst shock in its history, even if a return to the pre-COVID-19 situation was not envisaged before 2024, or even 2027 depending on the area.