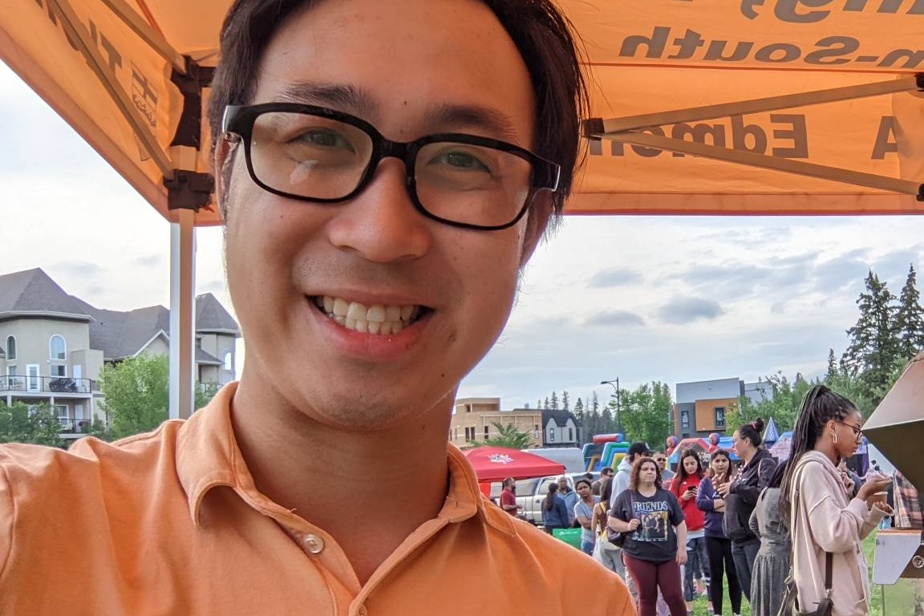 (Edmonton) An independent member of the Alberta Legislative Assembly has pleaded guilty to using a computer to hack into the province’s health system.

Thomas Dang registered his guilty plea Friday morning in Provincial Court and a spokesperson for the deputy confirmed the information by press release.

For his gesture, the chosen one is liable to a fine. His sentence should be served on him on November 29.

Mr. Dang, an independent MP for the riding of Edmonton South, does not plan to run for a new term in the elections scheduled for next spring.

He was previously a member of the NDP caucus, but walked out almost a year ago when the RCMP began investigating a hacking of the government’s vaccine campaign website. COVID-19.

He later admitted that after running into a few hurdles trying to find a way to break into the platform, he used Prime Minister Jason Kenney’s birth date and vaccination dates — information available online — to bypass the security barriers of the platform.