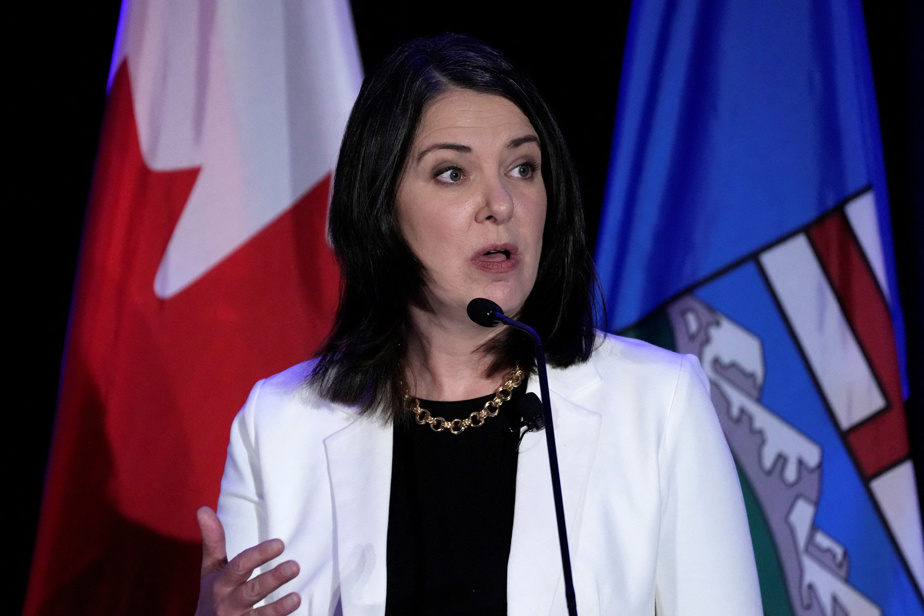 (Edmonton) The Onion Lake Cree Nation has filed a lawsuit against the Alberta government, claiming its sovereignty law is a violation of treaty rights.

The nation is seeking a declaration from the Court of King’s Bench that the act unjustifiably infringes treaty rights and is not enforceable.

Lewis said in a statement that the province had made no effort to consult with the community and that the law was contrary to the spirit and intent of Treaty 6.

Not once did the Government of Alberta meet with us about the bill to ask how it would impact us. Even the Minister of Indigenous Relations admitted that there had not been enough consultation.

“What does it say about the Government of Alberta’s relationship with Indigenous peoples when the Minister responsible for Indigenous Peoples Relations says more could have been done? »

The Alberta Sovereignty in a United Canada Act, also known as Bill 1, was passed on December 8 and has been criticized by other First Nations and Indigenous organizations.

The bill says his government can take action in response to what it sees as federal interference in areas of provincial jurisdiction, such as energy development. The answer is to tell provincial agencies to flout federal laws.

Saskatchewan has introduced a sovereignty bill in its legislature – Bill 88 – that would also affect the Onion Lake Cree Nation, as the community straddles the Alberta-Saskatchewan border.

“The Saskatchewan government still has an opportunity to withdraw Bill 88 and hear from us before a second unconstitutional law is passed,” Lewis said in a news release.

The statement argues that Alberta’s sovereignty law violates the rights of Onion Lake Cree Nation people to continue their traditional ceremonies and activities, such as fishing and hunting.

The allegation also indicates that the law negates the guarantees of sustenance and liberty that Treaty 6 was meant to protect.

M’s officeme Smith said he does not comment on ongoing legal cases.

“The Alberta Sovereignty in a United Canada Act is constitutional and does not interfere with or detract from Indigenous and treaty rights,” the premier’s office said.

“Today’s legal challenge is a direct result of the (United Conservative Party)’s complete failure to respect and enforce its duty to consult with First Nations,” Sabir said in a news release. It is an avoidable setback to reconciliation and a blow to economic certainty. »

Onion Lake Cree Nation has a population of over 6,000 and is approximately 270 kilometers east of Edmonton.