In the book Karl, Marie Ottavi paints a complete portrait of Karl Lagerfeld, fashion genius, extraordinary and enigmatic character. The French journalist tries, with this biography of 680 pages, to understand who really was Karl Lagerfeld, who died in 2019. Interview.

Q. Karl Lagerfeld invented a life for himself, he rewrote his story to such an extent that he changed his date of birth. He was born in Hamburg, Germany on September 10, 1933, but he said he was born in 1938 …

R. Yes. He changed his date of birth by hand on his identity papers. He was changing the 3 for an 8, for 1938, and in this way he was rewriting his story. He insisted, throughout his life, to keep his lies. He had this way of rewriting his existence and playing a character. It was also to avoid answering questions about the involvement of his parents during the war in Nazi organizations … By affirming that he was born in 1938, it allowed him to say that he had not lived through war, which was wrong.

Q. We discover in your book that his mother, Elisabeth, was very severe, even cruel.

R. Yes. She was merciless, she let nothing go. She had ambition for her son. He described her as stern, but witty. The figure of his life is his mother. Instead of claiming to be a victim of his harshness, he makes it a lifeline, a path to follow, and that says a lot about his character. His whole life is devoted to becoming and remaining this great figure in fashion, ultra-media, that we listen to and that creates the event.

Q. He arrives in Paris in 1952 and meets Yves Saint Laurent, who will be his rival, whereas at the beginning, they are friends …

R. Yves Saint Laurent was his first real friend when he arrived in Paris in 1952. It’s sad to see how much later they hated each other. Karl Lagerfeld has been a loner since his childhood. He meets Yves Saint Laurent, who grew up far from Paris like him, who is homosexual like him, who comes to Paris for a career and who is also an excellent designer. They have a lot in common, but they are very different in the way they have fun and experience their homosexuality. Saint Laurent is very melancholy, very distressed, but has a lot of humor, while Lagerfeld never wanted to show signs of weakness.

Q. The love of his life is Jacques de Bascher, an exuberant Parisian dandy.

R. Yes. He is a character in the shadows, he was a real dandy, decadent. Quite the opposite of Karl Lagerfeld! And yet they stayed together for 18 years [sans vivre ensemble]. When I interviewed Karl Lagerfeld, to the question “What brought you together for so long”, he replied: “The difference. It was very romantic. He gave her everything, he tolerated all her excesses [il était l’amant d’Yves Saint Laurent], he supported him until his death, in 1989 [du sida], something he never agreed to do even for his parents.

Q. A romantic relationship that was not carnal …

R. Karl Lagerfeld is asexual. He himself says that he is not interested in sex. He says he quit when he was 40. He is not someone who is carnal, he is not a tender person. Very early on, he said it never really interested him. It is a choice he makes.

Q. On the day of his funeral, the owner of Chanel, Alain Wertheimer, praised his kindness: “Karl was a very nice person, but he didn’t like people to know it. ” Is that the case ?

R. When I discovered Karl Lagerfeld through the media, you see someone very hard, scathing, arrogant, mocking, not far from meanness. This is the image he wanted to give. It was voluntary on his part. He mastered this character very well. When we meet him, we realize that he is not like that at all, even though he is the same person. In the two conversations I had with him, at no time did I feel arrogance or distance on his part. The testimonies of people who knew him confirm that he adores being the tongue of a viper, but he is also attentive. He is the person who says hello to everyone when he walks in somewhere.

Q. Before his death, he chose Virginie Viard to replace him at Chanel. Why ?

R. He chose her. He knows who she is and what she is capable of. She accompanied him for so many years. She managed all technical and complex questions, she was a privileged interlocutor. She is one of the few who could make her change her mind, she knew how to do it. He left her the keys to the house of Chanel.

Q. What surprised you the most during your investigation?

R. It is its very Germanic rigor. This way of constantly staying the course. Not to let go until the end, until his death. When he was sick, diminished, he was never absent, never. It’s his engine, his backbone, and it’s fascinating to see this self-control. He also had this incredible energy, this life force, it was necessary to keep up with the infernal rhythm of the collections, which are of an incredible intensity. He did everything. Everything started with his drawings, and until the end, he continued.

Q. Fashion and work are her whole life.

R. He has this commitment and this passion for fashion. He started designing dresses at age 5 and at 85 he died when the day before he was still dressing women and creating sets. What fascinates me is that he has succeeded in supplanting Gabrielle Chanel, who is truly a tutelary figure of fashion. Chanel today, in people’s minds, is Karl Lagerfeld. Gabrielle Chanel revolutionized the figure of women, Lagerfeld redesigned it, but he managed to supplant the myth. He truly embodies the upheavals in fashion. 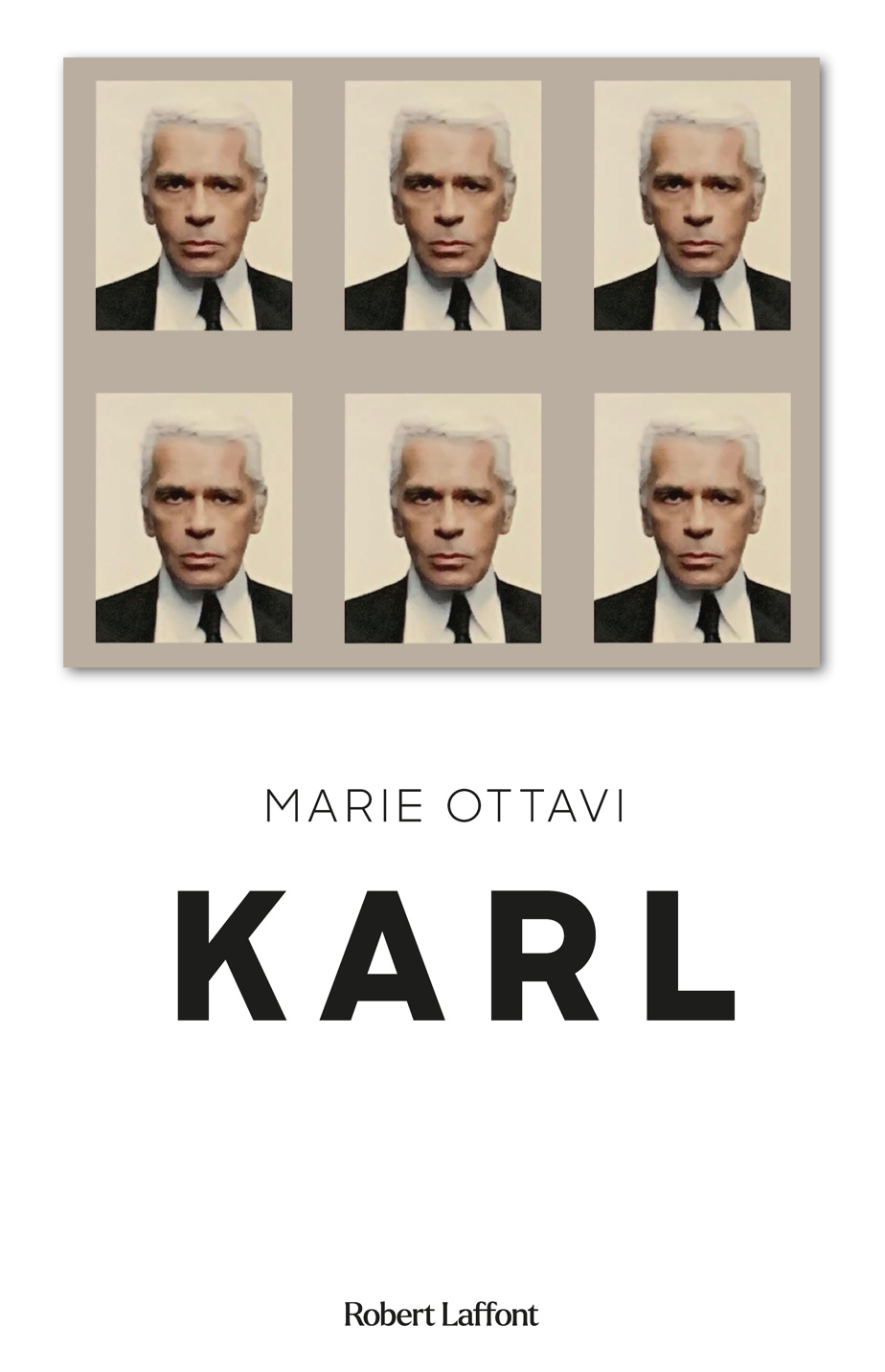