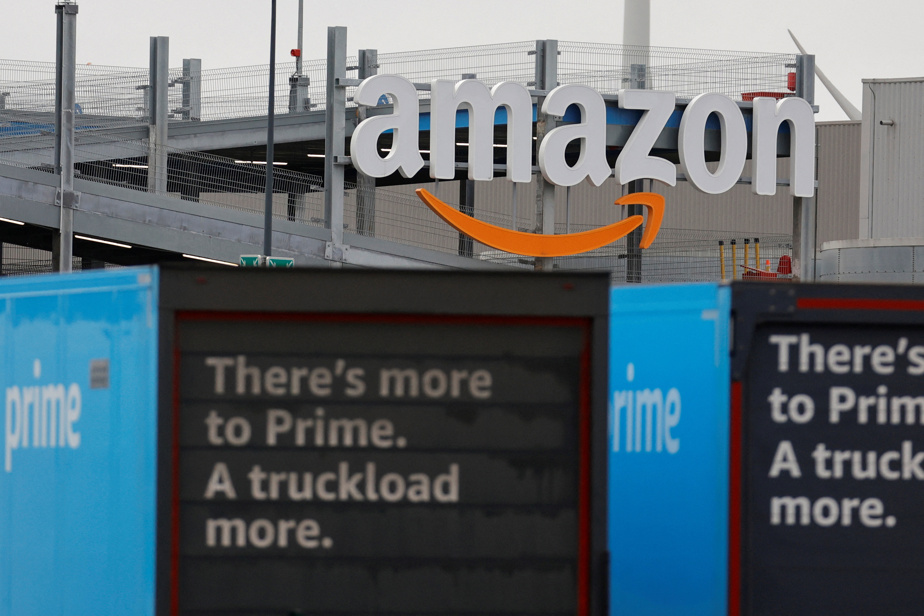 (New York) Amazon on Tuesday launched a subscription that provides unlimited generic prescription drugs for $5 a month at no additional cost, an offer aimed at its Prime customers, according to a statement.

The service, dubbed RxPass, offers a suite of generic medications “that treat more than 80 common ailments,” said Amazon, which estimates more than 150 million Americans occasionally or regularly take one or more of them.

RxPass does not require the intervention of a health insurer, unlike the ordinary system in which the cost of drugs is covered, in whole or in part, by mutual insurance or public Medicare and Medicaid coverage.

The initiative testifies to Amazon’s desire to continue to develop its health offer, whether in terms of medicines or care.

The group notably announced, at the end of July, the acquisition of the private care network One Medical, for 3.9 billion dollars.

The giant from Seattle (Washington State) is also expanding the services offered by the Prime subscription, which already offers, in addition to free delivery of orders on the Amazon site, a large catalog of films, series and titles. musical.

The price of the RxPass subscription will be added to that already paid for Prime.

RxPass is one of the most advanced formulas on the market for low-cost drugs, with the “Drug List” service of the large retail group Walmart, which provides a month’s treatment for a given generic drug for $4.

In October, the young company Renee launched an offer which makes it possible to obtain, at no additional cost, drugs from some 1,000 references for a subscription at the price of 25 dollars.