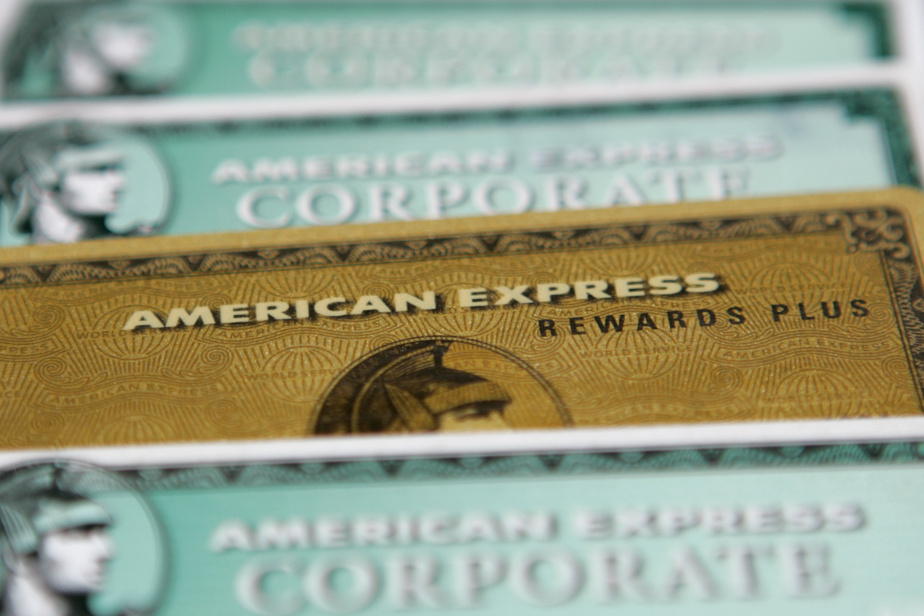 (Washington) The American payment card issuer American Express announced on Sunday “suspending all its operations” in Russia and Belarus due to the invasion in Ukraine, after similar decisions by Visa and Mastercard.

“American Express cards issued worldwide will no longer work at merchants or ATMs in Russia” and Russian cards will no longer be valid abroad, details the company in a press release.

American Express also specifies that it will end all its commercial operations in Belarus, an ally of Moscow.

The announcement comes a day after similar decisions by industry giants Visa and Mastercard.

The Bank of Russia said on Saturday that all Visa and Mastercard cards issued by Russian banks will continue to operate normally on Russian territory until their expiry date.

She nevertheless recommended that Russians traveling abroad bring cash or the Russian Mir bank card to the few countries or territories where it is accepted.

The largest Russian bank, Sberbank, announced on Sunday that it was working on issuing bank cards from the Chinese network UnionPay to respond to these measures.

Visa, Mastercard and AmEx had already taken measures to prevent Russian banks from using their networks, in application of international financial sanctions decided after the invasion of Ukraine.

Russia, in particular its financial and banking sector, is targeted by sanctions on an unprecedented scale, which have caused a fall in the ruble and the withdrawal of many foreign suppliers from the market.