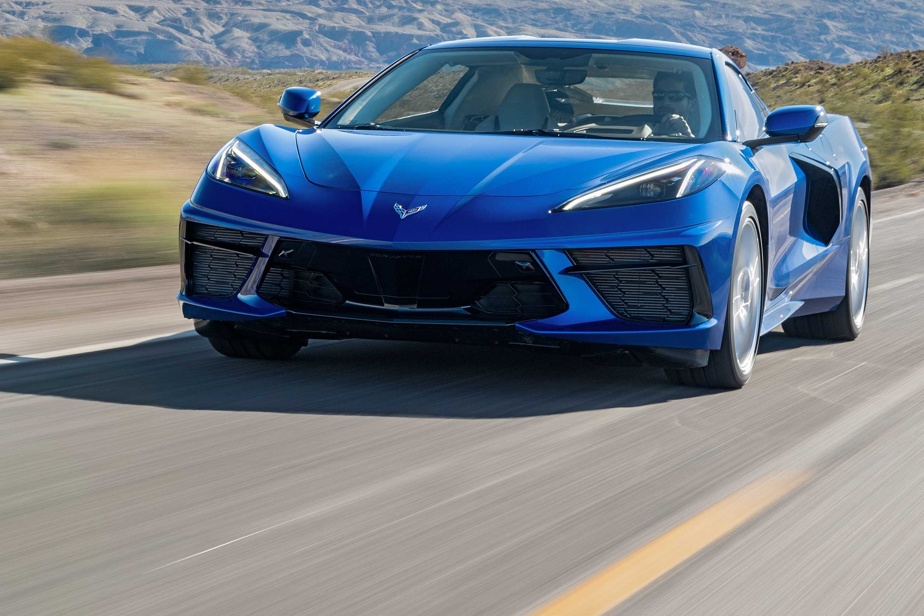 (Washington) The American automaker General Motors announced Monday that it would develop an electric version of its Chevrolet Corvette.

“An electrified Corvette will be available starting next year with an all-electric version to follow,” the Detroit automaker tweeted. “Stay tuned for more,” he added.

“Yes, in addition to the amazing new Chevrolet Corvette Z06 and other gasoline variants, we will be offering a Corvette in the future. […] fully electric,” wrote Mark Reuss, an automaker executive on the professional network LinkedIn, after being interviewed by CNBC.

The announcement comes as traditional automakers are in a race to produce more electric vehicles to compete with Tesla.

GM has set a goal of overtaking Tesla in electric vehicle sales. To achieve this, it will invest $35 billion in electric and autonomous vehicles by 2025.

Although they represent a sector very popular with major manufacturers, electric vehicles currently only represent a small percentage of total car sales worldwide.

In this field, GM collaborates with the Japanese Honda.

At the beginning of April, they announced that they were going to co-develop a new line of electric vehicles at “affordable” prices, the production of which is supposed to start in 2027.