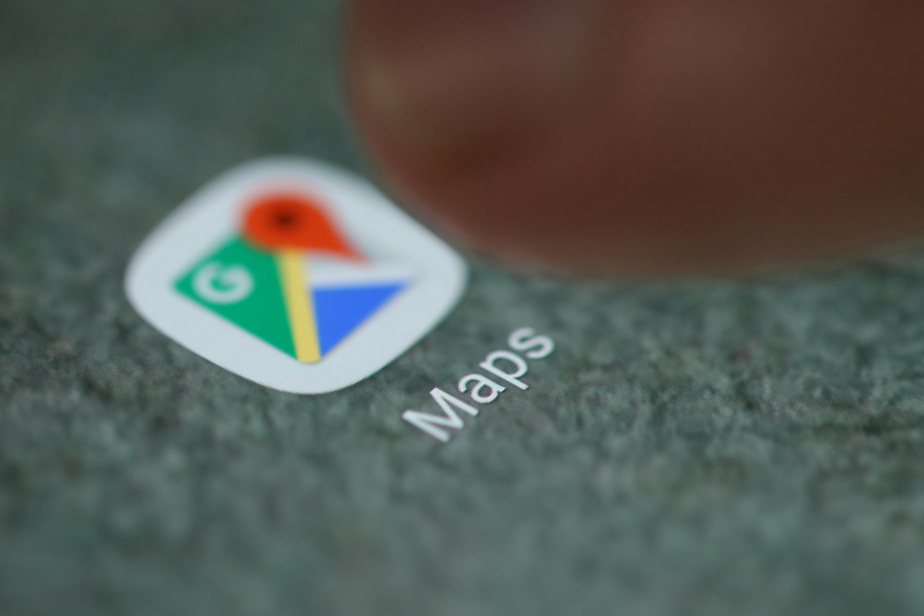 “We are aware of a software update issue that occurred late this afternoon Pacific Time that briefly affected the availability of Google Search and Maps, and we apologize for the inconvenience” , said a spokesperson for Google, contacted by AFP.

“We worked quickly to resolve the issue and our services are back online,” he added.

“User reports indicate that there are problems on Google Maps since 9:36 p.m. (according to the US East Coast time zone, which is 1:36 a.m. GMT on Tuesday)”, tweeted the site DownDetector on the night of Monday to Tuesday.

In the United States, more than 40,000 people reported to DownDetector that Google was not working for them at 9:20 p.m., including in major cities like New York and Denver, Colorado.

This figure fell significantly in the two hours that followed. Reports continued to arrive, in fewer numbers, for Google Cloud (remote computing) and Google Calendar, in particular.