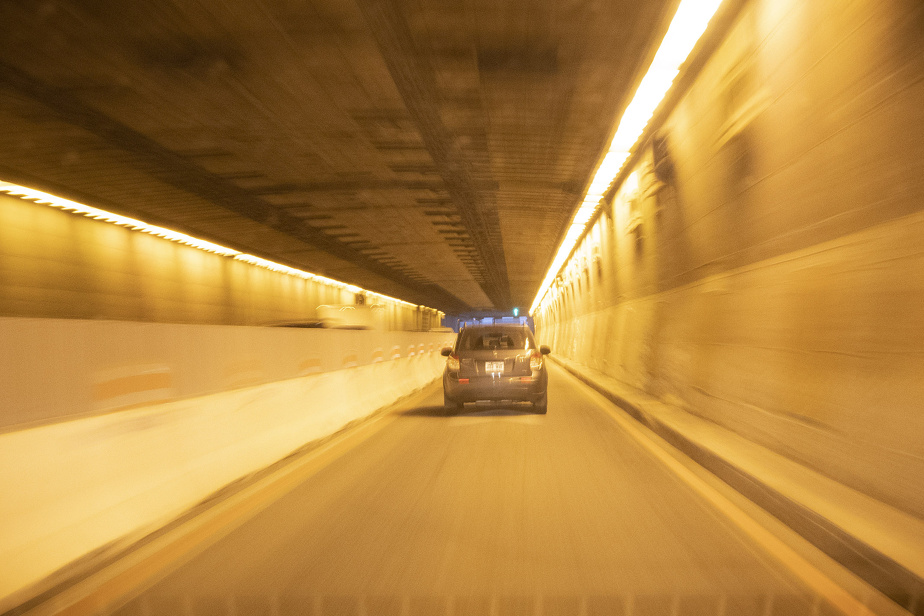 The morning rush hour to cross the Louis-Hippolyte-La Fontaine tunnel on Monday morning remained relatively light on the South Shore, but more difficult on the island of Montreal.

The other crossings of the St. Lawrence River were also uncongested to get from the South Shore to Montreal. Small traffic jams formed on the approaches to the Jacques-Cartier, Victoria and Samuel-De Champlain bridges, but the queues were short. However, there were a few hot spots to report on Highway 30 between the A20 and the A10.

On the island, congestion was firmly entrenched on the westbound Metropolitan Highway, as usual. Traffic was also difficult along the entire length of the Décarie Expressway.

On the North Shore, traffic jams also slowed traffic on highways 13 and 15.

Traffic promises to be disrupted in Greater Montreal for the next three years with the repair of the Louis-Hippolyte-La Fontaine tunnel, whose completion is scheduled for November 2025.