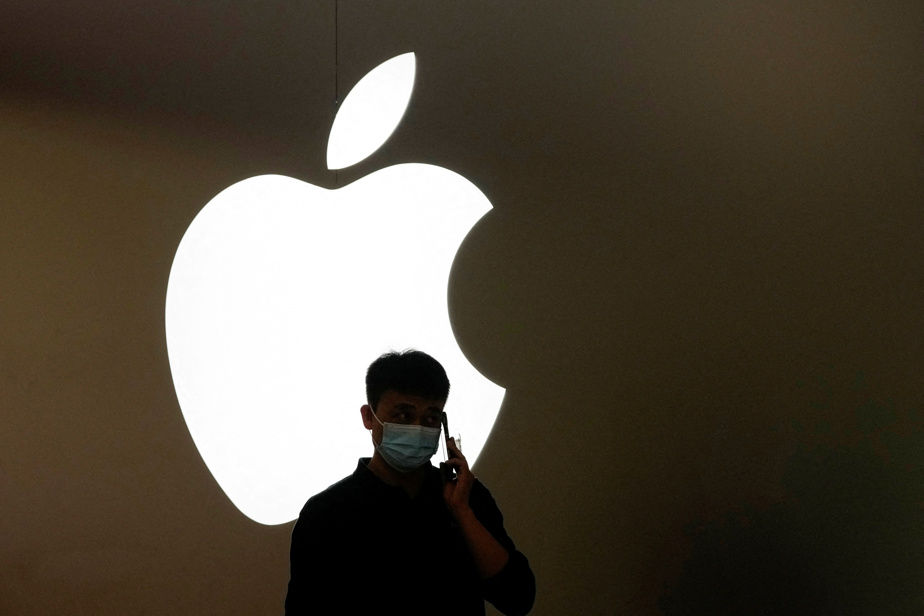 (San Francisco) Apple on Wednesday presented new tools to better protect the personal and professional information of its users, both from hackers and the authorities, an announcement that may offend governments concerned that law enforcement can access those data.

Customers of its iCloud storage service will soon be able to choose the “advanced data protection” mode, which encrypts nine additional types of content, including photos. The iPhone manufacturer recalled that 14 categories, such as passwords and health information, were already coded.

iCloud users will be able to “protect the vast majority of their most sensitive data with end-to-end encryption so that it can only be decrypted on their trusted devices”, said Ivan Krstić, the head of iCloud. security systems at Apple, quoted in a press release.

Only iCloud’s mailbox, contacts and calendar will be excluded from this integral protection technology to maintain interoperability with other systems.

The California tech giant already uses end-to-end encryption on its iMessage messaging, as does WhatsApp (Meta) and other communication apps. This system allows the messages to be scrambled, and only the sender and the addressee have the “keys” to read them.

But many governments, even democratic ones, take a dim view of the democratization of these sophisticated methods.

In the United States and Europe, they half-wantly call for “backdoors”, that is to say flaws in this software, in the name of the fight against terrorism or pedophilia, in particular.

But Apple has partly built its reputation on respecting the privacy of its customers.

“Our commitment to providing the best data security in the world is unwavering,” said Craig Federighi, a group vice president.

The statement also cites a study that found data breaches tripled between 2013 and 2021.

The apple brand also promises two other new features for people who are particularly at risk of being spied on – journalists, human rights activists, elected officials, etc.

On iMessage, they will have additional guarantees against the risk of conversing with identity thieves, promises Apple. And their authentication system to unlock their devices will be strengthened, according to the group.

In September 2021, the company had to urgently repair a computer vulnerability that the Pegasus software, from the Israeli firm NSO Group, was able to exploit to infect iPhones.