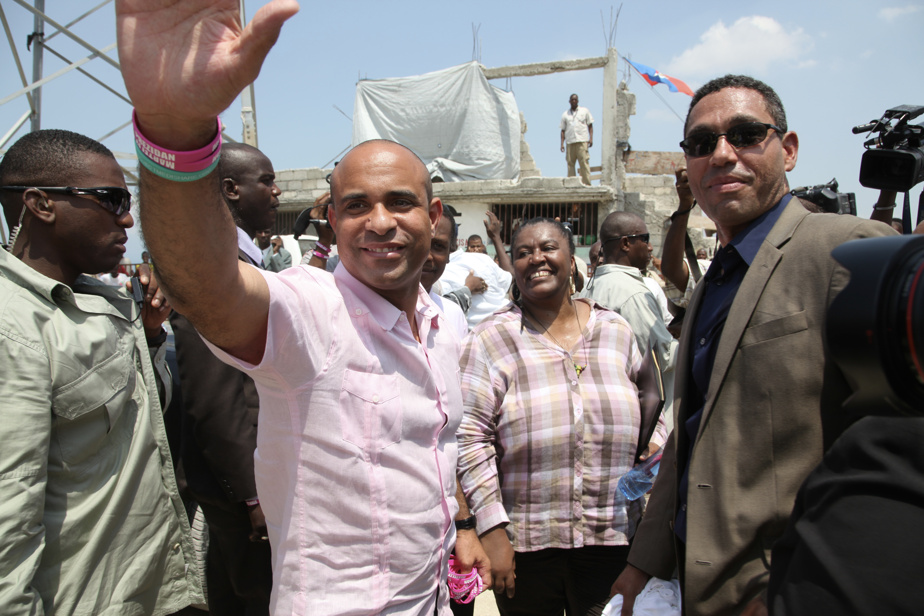 (OTTAWA) Former Haitian Prime Minister Laurent Lamothe is asking a judge to overturn sanctions Canada imposed on him for claiming he supported gangs that sparked a humanitarian crisis in Haiti.

Mr. Lamothe filed a notice of application Thursday with the Federal Court in Montreal, arguing that the sanctions were an arbitrary decision, where he did not have the chance to give his version of the facts.

He is asking to have his name removed from the sanctions list and to be given the documents Ottawa used to make its decision.

In recent months, Canada has sanctioned 13 members of Haiti’s political and business elite, freezing all Canadian assets they hold in a bid to stop the flow of money and weapons to criminal organizations.

Violent and bellicose gangs have taken control of the capital city of Port-au-Prince, sexually assaulting women and children while limiting access to health care, electricity and clean water.

The liberals say their sanctions are aimed at isolating the political leaders who created the conditions for chaos, in order to build consensus in Haiti on how foreign governments can help.

Haiti’s unelected prime minister has called for international military intervention to help deliver humanitarian aid and to create conditions conducive to an election. The United States argued that Canada would be an ideal country to lead such a force.

Nevertheless, Prime Minister Justin Trudeau replied that Ottawa did not want to carry out another failed intervention in Haiti, after numerous United Nations operations intended to stabilize the country.

Foreign Affairs Minister Mélanie Joly sanctioned Mr. Lamothe on November 17, along with two other people whom Ottawa accused of having used “their status as former or current public office holders to protect and enable the illegal activities of armed criminal gangs, including through money laundering and other acts of corruption”.

Lamothe has publicly disputed being disciplined after learning the news on social media, saying he worked to curb organized crime in Haiti during his tenure as prime minister from mid-2012 to late 2014.

His lawyer argues that “the recommendation of the Minister of Foreign Affairs is therefore without foundation, neither legal nor factual”.