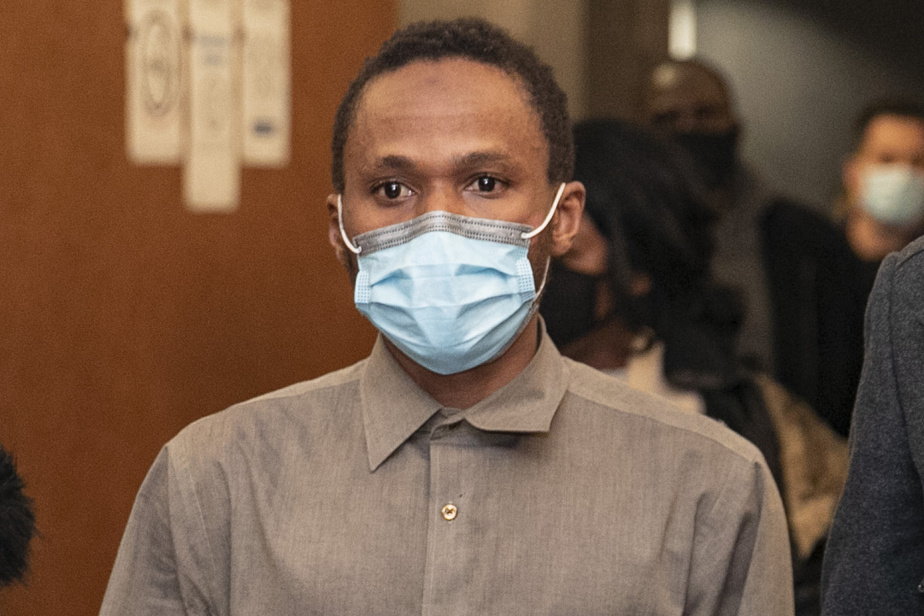 Mamadi Camara and his family will receive $347,000 under a settlement agreement between the City of Montreal and lawyers for the young man who was wrongly accused of assaulting a police officer in early 2021. The original lawsuit was 1.2 million.

The principal concerned and his family say they are “satisfied” with this outcome, the agreement allowing them “to close the legal process linked to the deeply upsetting events they have gone through”, can we read in a statement sent by the lawyer by M. Camara, Mand Virginie Dufresne-Lemire.

It states that Mr. Camara “wants to thank” the Quebec population “for the incredible support they have shown him” in the past year. “This support has been an important source of comfort” for the 31-year-old man and his relatives, says the lawyer in passing.

It was last July that Mr. Camara launched a lawsuit claiming 1.2 million from the City of Montreal and the Crown, for the faults committed by the Service de police de la Ville de Montréal (SPVM) and the Director of Prosecutions criminal and penal (DPCP). According to our information, the amount paid to Mr. Camara and his family, as part of this out-of-court agreement, will ultimately be $347,000.

In his lawsuit, Mr. Camara said he had heavy consequences from his charge and denounced having been the victim of a “brutal arrest” and racial profiling, he who had injured his cheek after being immobilized on the ground. An officer put his boot on his face calling him a fool, according to the request. The man also said he felt “humiliated” throughout his detention and the legal process.

His entourage suggests that the young man must now “take back control” of his life, without it being “spread out in broad daylight”. No further comments will therefore be made.

In writing, the office of Mayor Valérie Plante said Wednesday “very sensitive to what Mamadi Camara and his relatives have experienced”. “We hope that this settlement will allow them to continue a normal life. We are also satisfied to have reached a global, final and negotiated agreement. […] The very particular circumstances of this file implied the search for a compromise”, indicated the press officer, Marikym Gaudreault. She says the City quickly entered into talks to provide “quick peace of mind” to the claimants.

Brief summary of the facts

Mamadi Camara’s story shocked all of Quebec in January 2021. He was wrongly accused of assaulting police officer Sanjay Vig, before spending six nights behind bars, then being released by the authorities. Since then, he has also received, and accepted, an apology from the SPVM.

The Montrealer from Guinea was finally cleared thanks to a surveillance video from the Quebec Ministry of Transport showing part of the altercation. A government inquiry led last September to the publication of a voluminous report by Judge Louis Dionne, which contains 18 recommendations intended for the Ministry of Public Security and the Montreal police force.

Another suspect has since been arrested in this case. On March 26, the police announced that they had arrested Ali Ngarukiye in Toronto, who is to be tried for disarming and assaulting Constable Vig.

Looking for a job, Mamadi Camara is expected to complete her research master’s degree in electrical engineering in the coming months. He also obtained his Canadian permanent residence in mid-January and hopes to obtain his citizenship in the coming years.