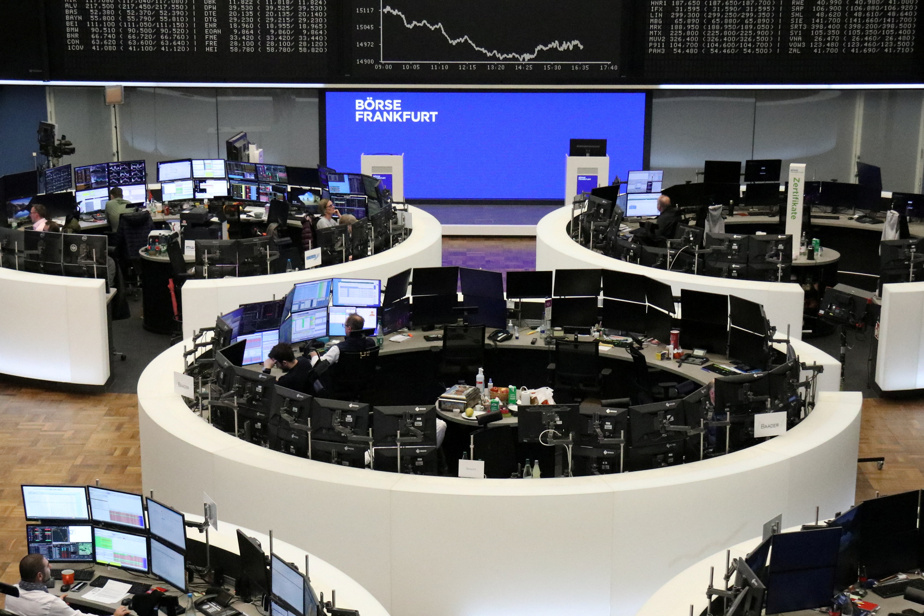 (Paris) Stock markets recovered on Friday after their halt the day before, won by a slight optimism, especially in the technology sector, despite fears of recession, pending a busy week.

Stock market indices had come to a halt on Thursday after their considerable advance at the start of the year, steeped in doubts about expectations of a moderation in interest rate hikes and concerned about risks of recession after the publication of lackluster economic data. in the USA.

Many analysts consider that the equity markets have risen very quickly to very high levels and that they currently have no arguments to continue their progression at this rate.

For Europe, “today is a balancing session before the publication of highly anticipated corporate results” next week, explained to AFP Christopher Lhuillier, head of expert advice at Milleis.

Macroeconomic indicators will also feed the sessions with, as of Monday, January household confidence in the euro zone before the estimates of the PMI leading indicators on Tuesday and the first estimate of the gross domestic product for the fourth quarter in the United States on Thursday.

Netflix climbed 6.34% around 12:15 p.m. (Eastern time) after its results published Thursday, during which the video platform announced an increase in its subscribers to 230.75 million. The founder of the company, Reed Hastings, has also stepped back a little, giving up his place as co-CEO.

At $338, the stock remains down 50% from its November 2021 high. new sources of income, such as a new cheaper subscription, with advertising.

After Amazon, Meta and Microsoft, it is the turn of Alphabet, the parent company of Google, to announce a large-scale social plan with the elimination of around 12,000 jobs worldwide, or 6% of its workforce. totals. The stock gained 4.11%.

The Danish energy group unveiled preliminary results on Thursday, with an operating profit, excluding new partnerships, of 21.1 billion crowns (2.8 billion euros), at the bottom of its forecast range.

The company included in its accounts an accounting charge of 2.5 billion crowns on the construction site of a wind farm in the United States due to high inflation, and suffered from delays on other projects. The stock fell 8.70% to 608.50 in Copenhagen.

The yen sank after the release of the latest data on inflation in Japan, which is now at a new high for 41 years.

Its American equivalent, a barrel of West Texas Intermediate (WTI) for delivery in February, which is the last day of trading, took 0.83% to 81.00 dollars.