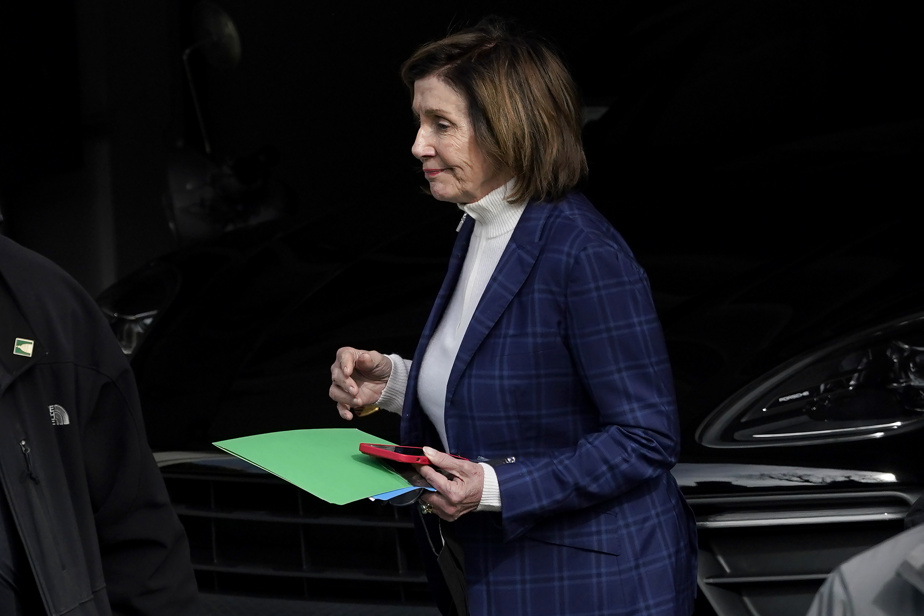 (Washington) “We must not be afraid, we must be courageous,” US House Speaker Nancy Pelosi argued on Friday about her husband’s assault and a few days before the mid-elections. mandate in the United States which promise to be tense.

“It made me realize the fear that some people have of what is happening outside” in the world, said the Democratic leader in a video posted on Facebook, arguing that this fear was felt among the employees of the polling stations in particular, and the American population in general.

She was speaking the day after Paul Pelosi was released from hospital. On October 28, a 42-year-old man, David DePape, entered the couple’s San Francisco home in the middle of the night and attacked Mr. Pelosi, 82, with a hammer, hitting him at least once. The assailant told investigators he also intended to tie up Nancy Pelosi, who was absent at the time of the attack, and break her kneecaps.

“The message is clear, there is cause for concern. But we can’t be afraid, we have to be brave,” said Mr.me Pelosi.

This event heightened concerns that misinformation and deep political divisions could lead to violent acts, days before the midterm elections.

Fears of political violence have grown in the United States since Donald Trump refused to accept defeat in November 2020, prompting the storming of the Capitol on January 6, 2021.

Officials believe that these elements are the engine of some attacks – such as that committed by the attacker of Paul Pelosi, a follower of conspiracy theories who relayed theories online on subjects as varied as electoral fraud, vaccines against COVID-19, climate change, the Holocaust or even transgender people.

In her video, Nancy Pelosi sighed: “It will be a long road”, assuring that her husband “will be fine”.

Regarding the elections, which according to the polls give the advantage to the Republicans for the moment, Mr.me Pelosi warned that “there (was) no doubt that our democracy is at stake.”