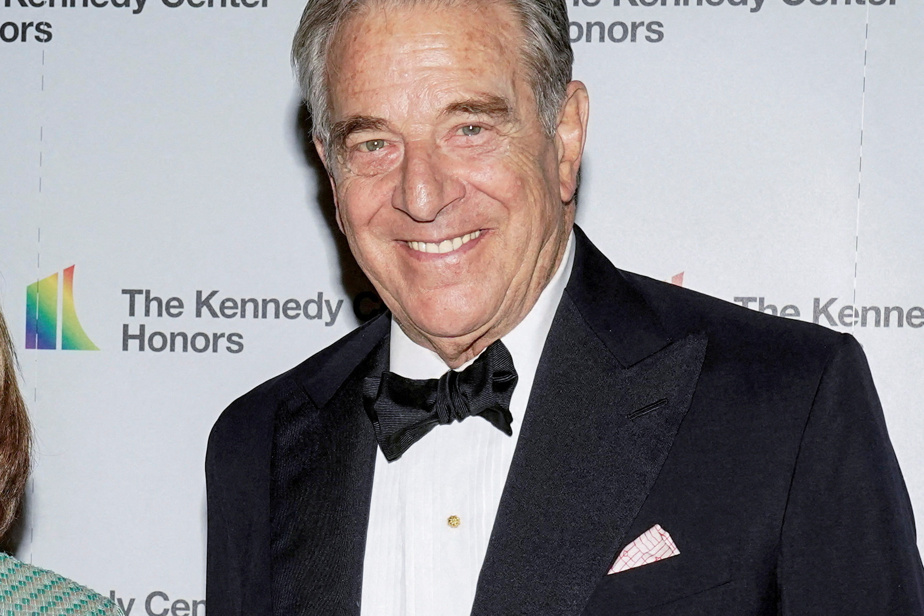 (Washington) The husband of Democratic congresswoman Nancy Pelosi was released from hospital on Thursday after being attacked last week by a man who broke into the couple’s home.

“Paul continues to be cared for by doctors as he continues his long healing and recovery process,” Nancy Pelosi said in a statement. “He is now at home, surrounded by his family who ask that his privacy be respected. »

At around 2:30 a.m. Friday, a 42-year-old man, David DePape, entered the couple’s San Francisco home and “viciously attacked” Paul Pelosi with a hammer, hitting him at least once, the chief had said. of the local police, Bill Scott.

This man was actually looking for Nancy Pelosi and “threatened to death” her husband, the spokesperson also said.