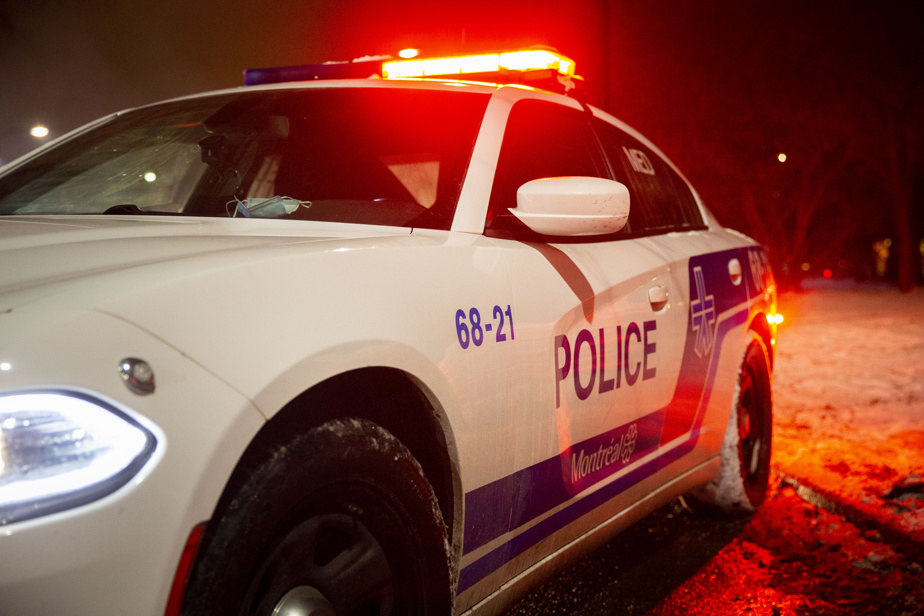 Two people were injured by firearms on Friday and another was attacked with a knife, said the Service de police de la Ville de Montréal (SPVM). The three events took place in different areas of the metropolis.

The lives of two of the three injured people are in danger, said Raphaël Bergeron, spokesperson for the SPVM.

The first was attacked in the borough of Mercier–Hochelaga-Maisonneuve, around 10:15 p.m., with a knife. The police found the victim, whose age is unknown, in his car in the parking lot of Place Versailles. The man was taken to hospital where he is in critical condition.

About ten minutes later, in the Saint-Léonard district, a man, whose age is also unknown, was injured by firearms. The victim, found in his car at the corner of rue Jean Talon and rue de Candiac, was transported conscious to the hospital.

In Rivière-des-Prairies, another man was injured by several bullets, at the corner of Perras and Rodolphe-Forget boulevards. He was taken to hospital and his life is in danger.

There are no suspects for these three events for the moment, indicated Raphaël Bergeron. The police are on the scene and are trying to shed light on the circumstances surrounding these attacks.