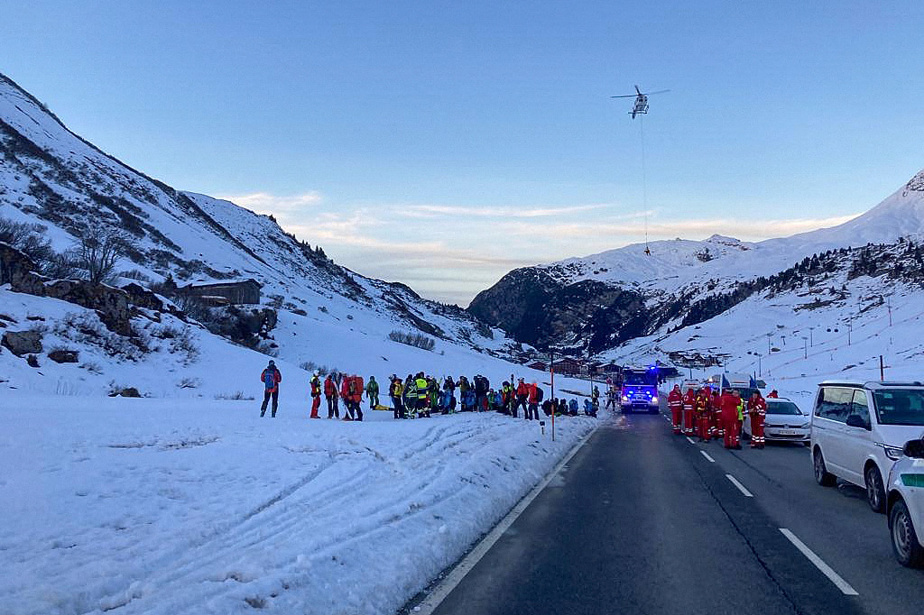 (Vienna) Eight winter sports enthusiasts have been found unharmed and two are still wanted after an avalanche in Austria triggered major searches and raised fears of a very heavy death toll, rescuers said.

The incident occurred around 3 p.m. local time (9 a.m. Eastern Time) at around 2,700 meters above sea level, in the Lech Zürz ski area in the Vorarlberg region (west).

One of them was saved, according to a spokesperson, while a second was able to free herself and go to the hospital.

Six other people appearing in the footage were eventually found safe and sound.

“On the other hand, we remain without news of two people and are continuing the search,” Hermann Fercher, director of the tourist office in charge of communicating on the progress of the operations, told AFP.

No information was given on the identity of the persons concerned.