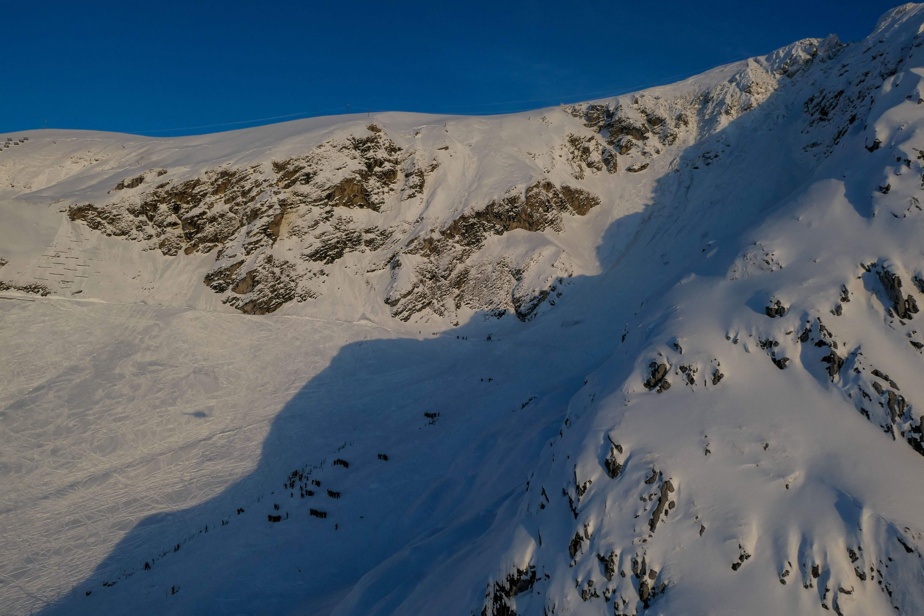 (Vienna) Nine winter sports enthusiasts were found unharmed and one seriously injured after an avalanche in Austria triggered major searches on Sunday and raised fears of a very heavy death toll, rescuers said on Monday.

The incident occurred on a runway around 3 p.m. local time (9 a.m. [heure de l’Est]) at about 2700 meters above sea level, in the Lech Zürs ski area, in the Vorarlberg region (west).

One of them was saved, according to a spokesperson, while a second was able to free herself and go to the hospital.

Seven other people appearing in the footage were eventually found safe and sound.

A person of German nationality is seriously injured and has been taken to hospital, said Hermann Fercher, director of the tourist office in charge of communicating on the progress of the operations.

Those rescued are from Germany, the Netherlands, Belgium, Bosnia and Herzegovina, Croatia and the United States.