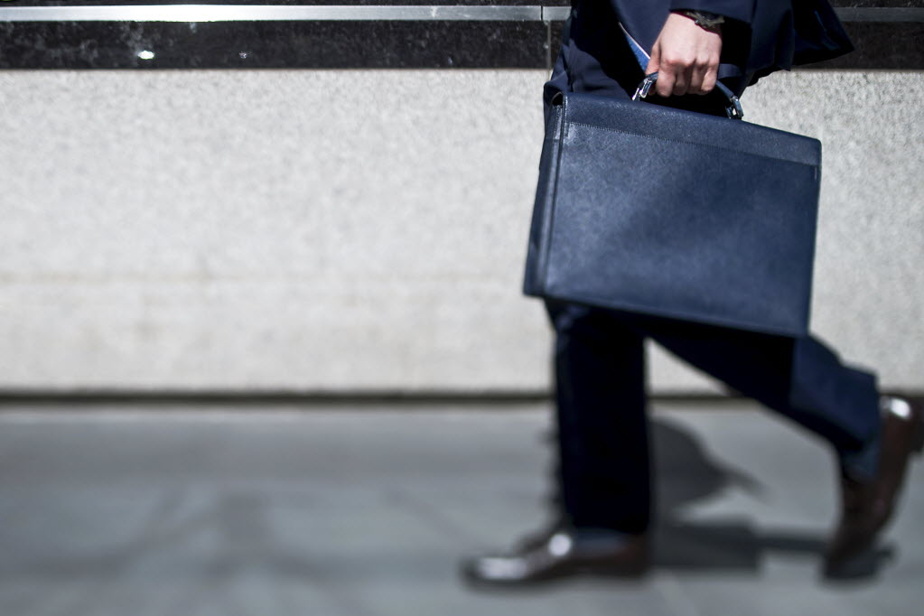 Canada’s 100 highest-paid business leaders earned an average of $14.3 million in 2021, breaking the previous record of $11.8 million set in 2018, according to a report by the Canadian Center for Policy Alternatives (CCPA).

Report author and CCPA senior economist David Macdonald said these 100 presidents and chief executive officers (CEOs), who are mostly men, earned 243 times the average Canadian worker’s salary in 2021, while in 2018, their average compensation was 227 times higher.

The report writes that most of the money these CEOs made came not from their salaries, but from so-called variable pay, which includes bonuses, stock options and stock. This ratio has increased over the years, with 83% of total CEO compensation in 2021 made up of variable pay, up from 69% in 2008, according to the report.

“The last two years really illustrate what’s wrong with CEO compensation,” said David Macdonald. “Variable compensation is supposed to be linked to company performance, but the COVID-19 pandemic has shown that this is not always the case. »

When companies are going through tough economic times, like in 2020, they often change compensation rules to make sure executive compensation doesn’t suffer too much, he explained; and when companies do well, such as during high inflation, executives benefit.

“In 2020, half of the CEOs on the list received government support and possibly changed their bonus formulas to exclude the negative impact of the pandemic on their remuneration. »

2021 CEO pay trends likely continued into 2022 as they were driven by historically high profits and inflation, says David Macdonald, despite Bank of Canada efforts to rein in inflation with steep rate hikes of interest.

The CCPA report warns that inflation is bad for households and workers in general, but has been good for companies and CEO compensation.

To address inequalities, the report puts forward four proposals to governments, one being the introduction of a wealth tax and another the implementation of higher top marginal tax brackets. There’s also a suggested limit to the corporate deductibility of compensation over $1 million, which David Macdonald says could bring in nearly $200 million in federal corporate income tax revenue.

The CCPA is also proposing to increase the capital gains inclusion rate to 100%, which would mean taxing capital gains as regular employment income, whereas currently only 50% of such gains are considered income for tax purposes.

Earlier reports had recommended scrapping the so-called stock option deduction, under which people receiving such options as compensation would only pay tax on 50% of their value. In July 2021, a new law came into effect capping this deduction at $200,000 worth of shares, although David Macdonald estimated that it could take a few years to see the impact of this change.

In his view, public services like long-term care or health care in general could be better funded with more tax revenue from the highest earners in Canada.

The highest-paid CEO in 2021 was Nuvei executive Philip Fayer, who earned nearly $141 million in 2021, despite an annual salary of less than $1 million. Second place was held by President and CEO of GFL Environmental, Patrick Dovigi, who earned over $43 million in 2021.

The lowest-paid CEO on the list was Cameco’s Tim Gitzel at $6.7 million.