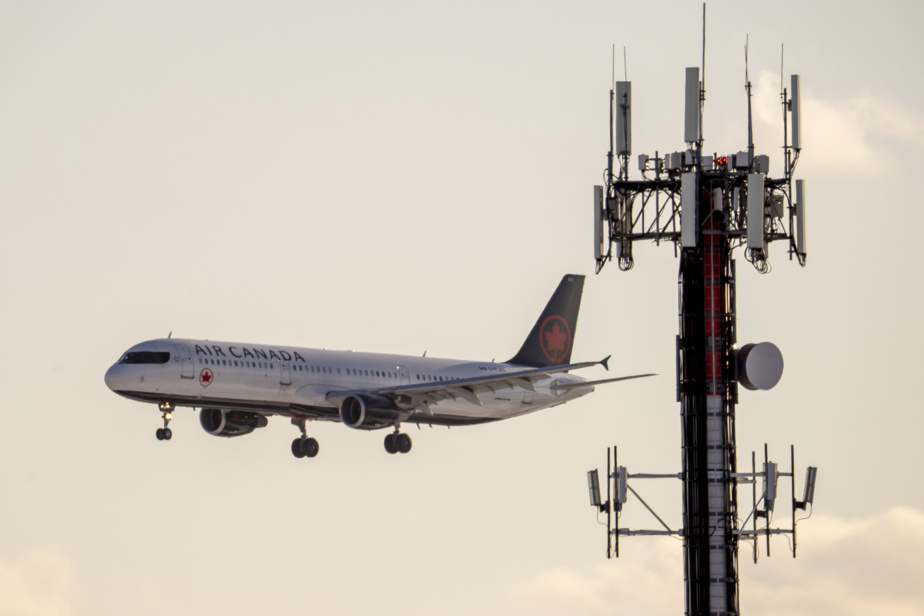 (Calgary) A new organization is born with the aim of stimulating the Canadian development of sustainable aviation fuels, a technology which, according to its defenders, is the best way for the airline industry to reduce its emissions Greenhouse effect.

Geoff Tauvette, CEO of C-SAF, said the organization’s mission is to develop goals and a strategy for a sustainable Canadian-made aviation fuel industry.

“There is very little (sustainable aviation fuel) currently in use in Canada, and not even a significant volume produced today in Canada,” Tauvette said.

“But there’s a global race going on, and we’d like to get the right processes in place and running them to make sure we get a piece of the pie. »

Sustainable Aviation Fuel, or SAF as it is known in the industry, is petroleum-free jet fuel made from renewable materials. The raw materials can be anything from starch sugar to used cooking oils, organic municipal waste or even seaweed.

Although SAF does not entirely eliminate aircraft emissions, it is a solution that can reduce carbon dioxide emissions by more than 85% compared to conventional jet fuel. It is also a fuel that does not require aircraft modifications or special infrastructure at airports.

This makes it very attractive to the global aviation industry, which is committed to achieving carbon neutrality by 2050. The use of SAF can be implemented now, while other technological solutions — such as hydrogen or electric planes — remain far into the future.

“Aviation will be one of the hardest industries to decarbonize,” Tauvette noted. “We don’t have a lot of options on the table today to be able to do that. »

Sustainable aviation fuel is still a nascent industry, with only about 20 million gallons produced and used globally last year.

The challenge is huge, with the US Department of Energy saying global jet fuel demand is expected to reach 230 billion gallons in 2050, up from 106 billion in 2019.

Yet the global aviation industry has set a goal of 2.5 billion gallons of SAF produced by 2025. Tauvette said Canada should want to be part of that production, in part because that the country’s extensive agricultural resources mean that it has access to a large amount of potential raw materials.

However, SAF is significantly more expensive than traditional jet fuel. Mr. Tauvette explained that to make SAF competitive with traditional jet fuel, the industry is likely to need government support. For example, in California, SAF tax credits are available as part of the state’s low carbon fuel standard.

“Certainly because this is a new market that we are trying to create, it will probably need some kind of incentive,” Tauvette said.

Marion Town, director of climate and environment at the Vancouver Airports Authority, said the airport is excited to be part of the new C-SAF.

She said the airport is already looking at ways to develop a sustainable fuel system made in British Columbia. The provincial government has said it will require the aviation industry to gradually reduce the amount of carbon in its fuel, as part of the provincial clean fuel standard.

Mme Town believes SAF holds “great potential” for British Columbia and Canada as a whole, as long as the industry can work with government to develop a strategy for it to happen in a cost-effective way.

“What we have now in Canada is the opportunity to bring this ecosystem together and put the policy levers in place so that the costs come down,” said Ms.me Town.

“It doesn’t have to be a cost that will largely be borne by the person buying the plane ticket. »